Hungary has widely presented the country’s capabilities at the International Exhibition “Medical Tourism”, which was presented at the business platform “Woman of the Third Millennium”.

Hungary, namely the region of Bach-Kiskun, revealing the great potential of medicine and tourism was presented by the company Global Menedzsement Kft (Hungary). 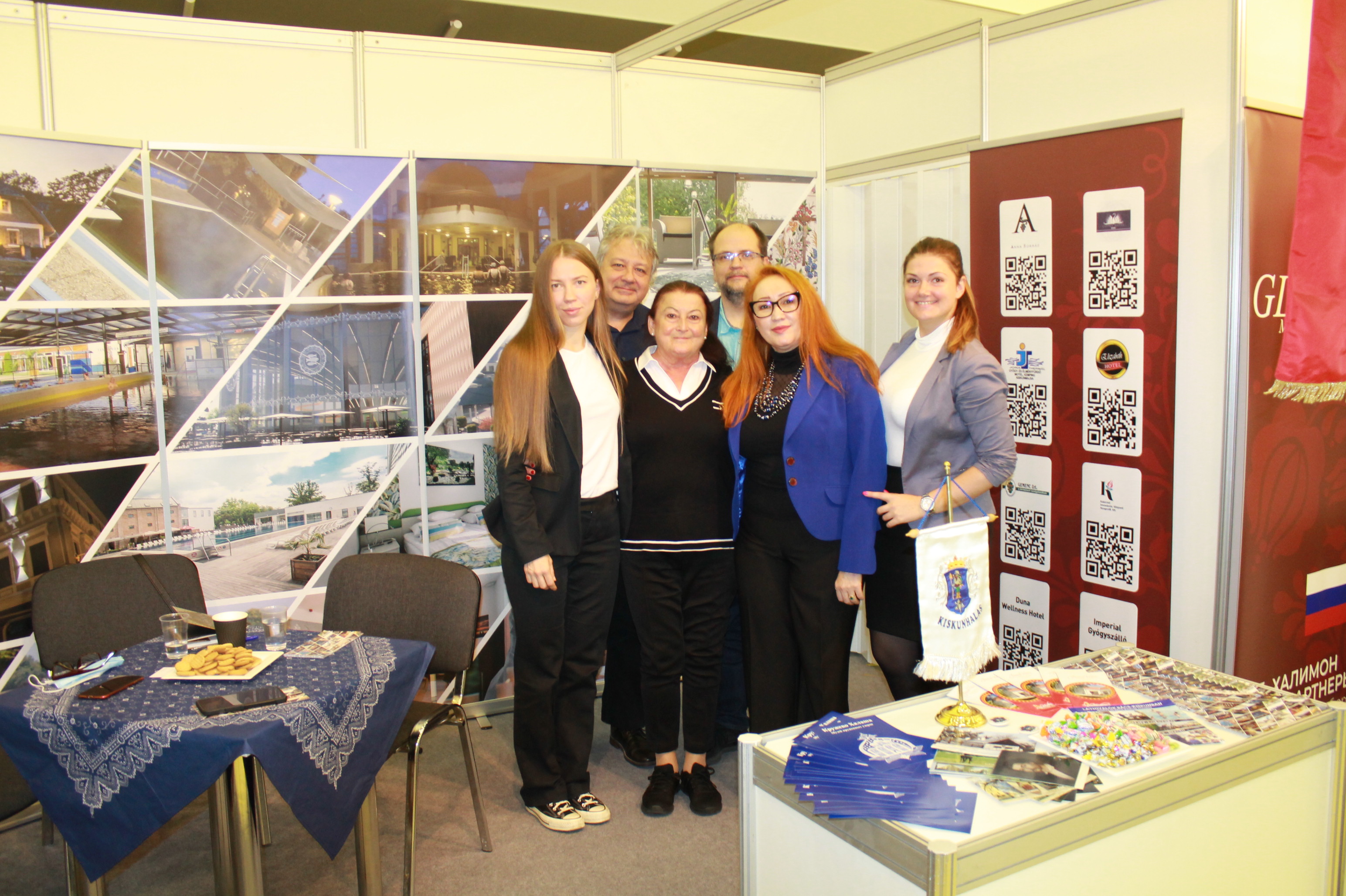 Nature is one of the riches of Bach-Kishkun, where you can also use thermal baths scattered throughout the region, including in Kishkumais, Kishkunfeledkhaz, Kaloch and Kishkeresh.

Representatives of Hungary also took part and acted as speakers in the business program:
ATILLA KOVAC, Professor, Doctor, university lecturer, chief physician – Head of the Rheumatology Department at the Educational Hospital named after Semmelweis of the University of Szeged in Kiskunhalas, a specialist in immune, rheumatological and diseases of the motor apparatus, the effects of medicinal waters on health, spoke on the topic “Balneology: you can be treated freely again (Hungary)” 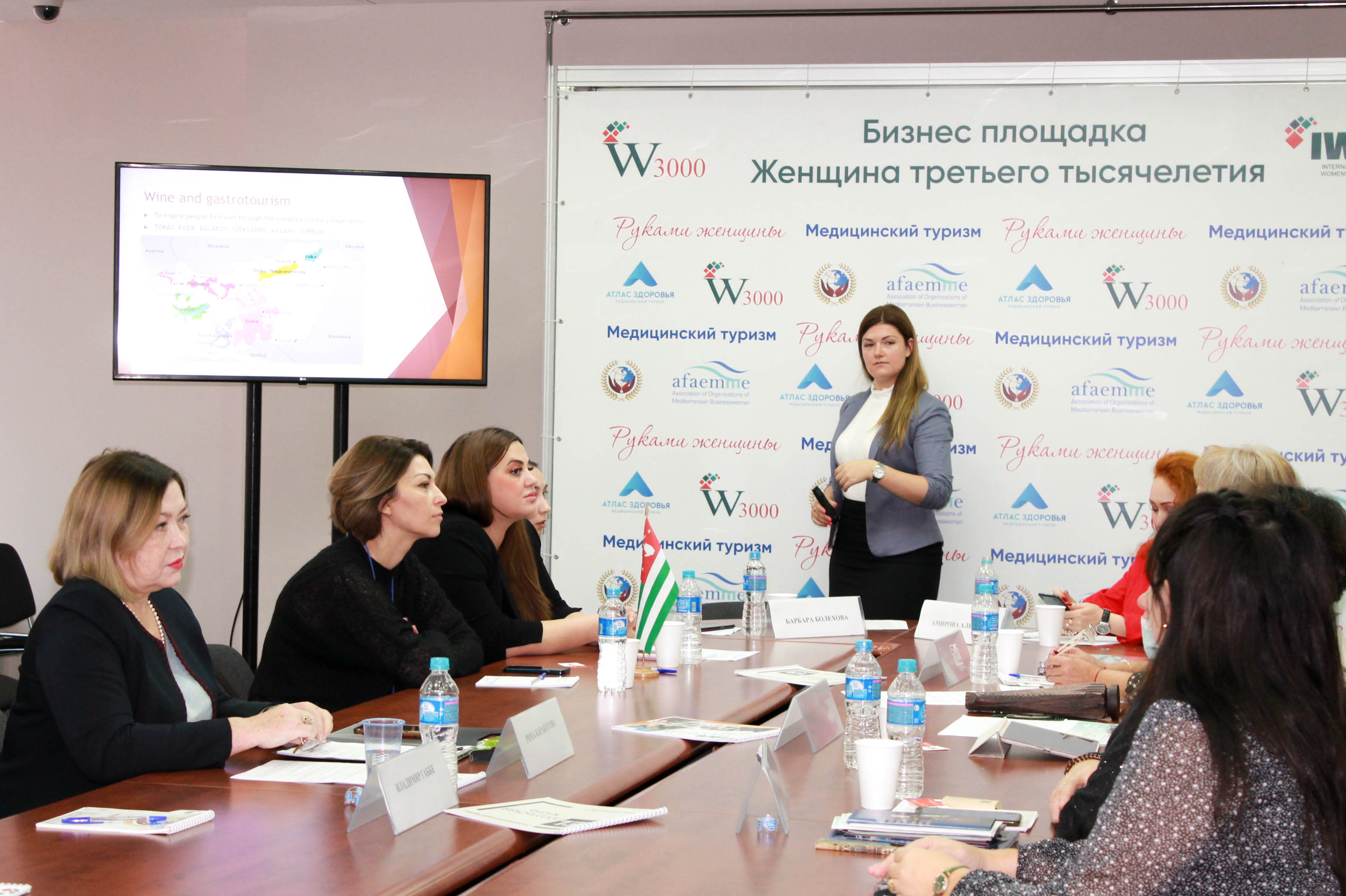 Barbara Bolekhova – Director of the Park Hotel, Harkan, Hungary. The head of the regional project on tourism development and organization of events spoke on the topic “Tourism in Hungary and Slovakia – presentation of resorts, including ski resorts in Slovakia”.
The Organizing Committee expresses special gratitude :
To the deputy of the Regional Assembly of the Bach-Kiskun region (Hungary), CEO of Global Menedzsment Kft –Ilone Cech. 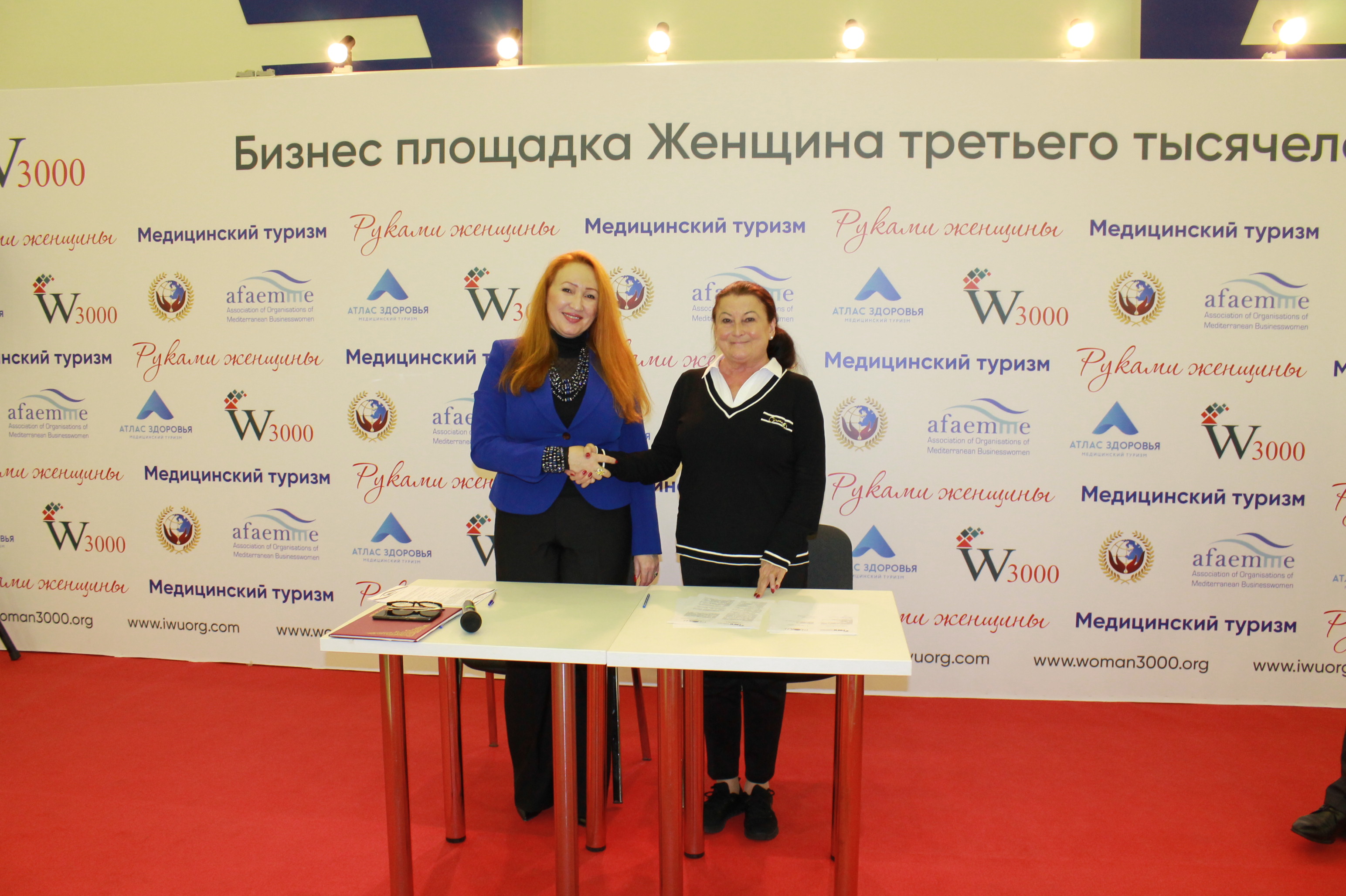 Advisor to the deputy of the Regional Assembly of the Bach-Kiskun region and the Mayor of Kiskunahalash (Hungary) on issues of economic cooperation with the Russian Federation, member of the organizing committee of the business platform “Woman of the Third Millennium” – To Georgy Rossikhin. 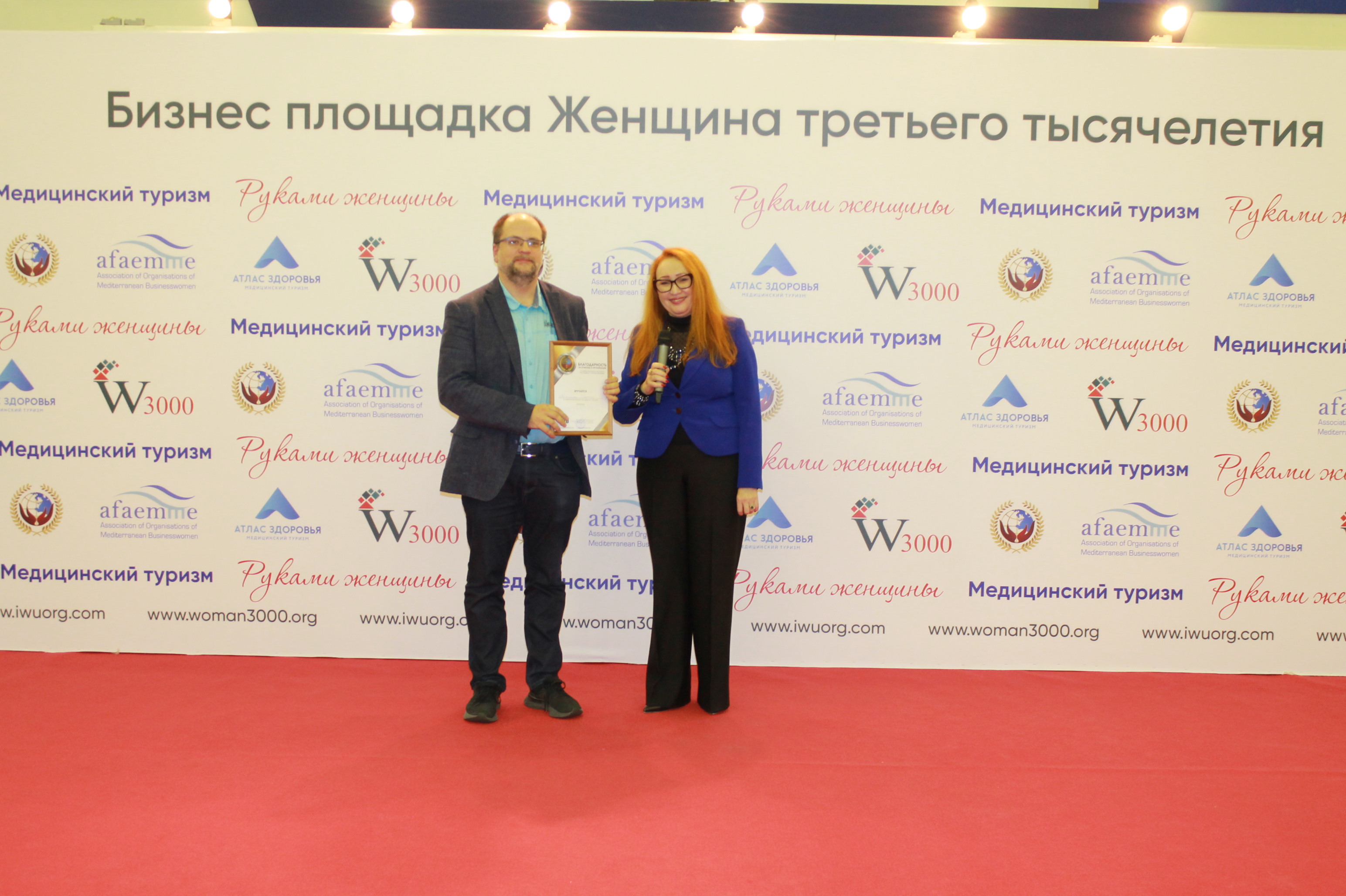 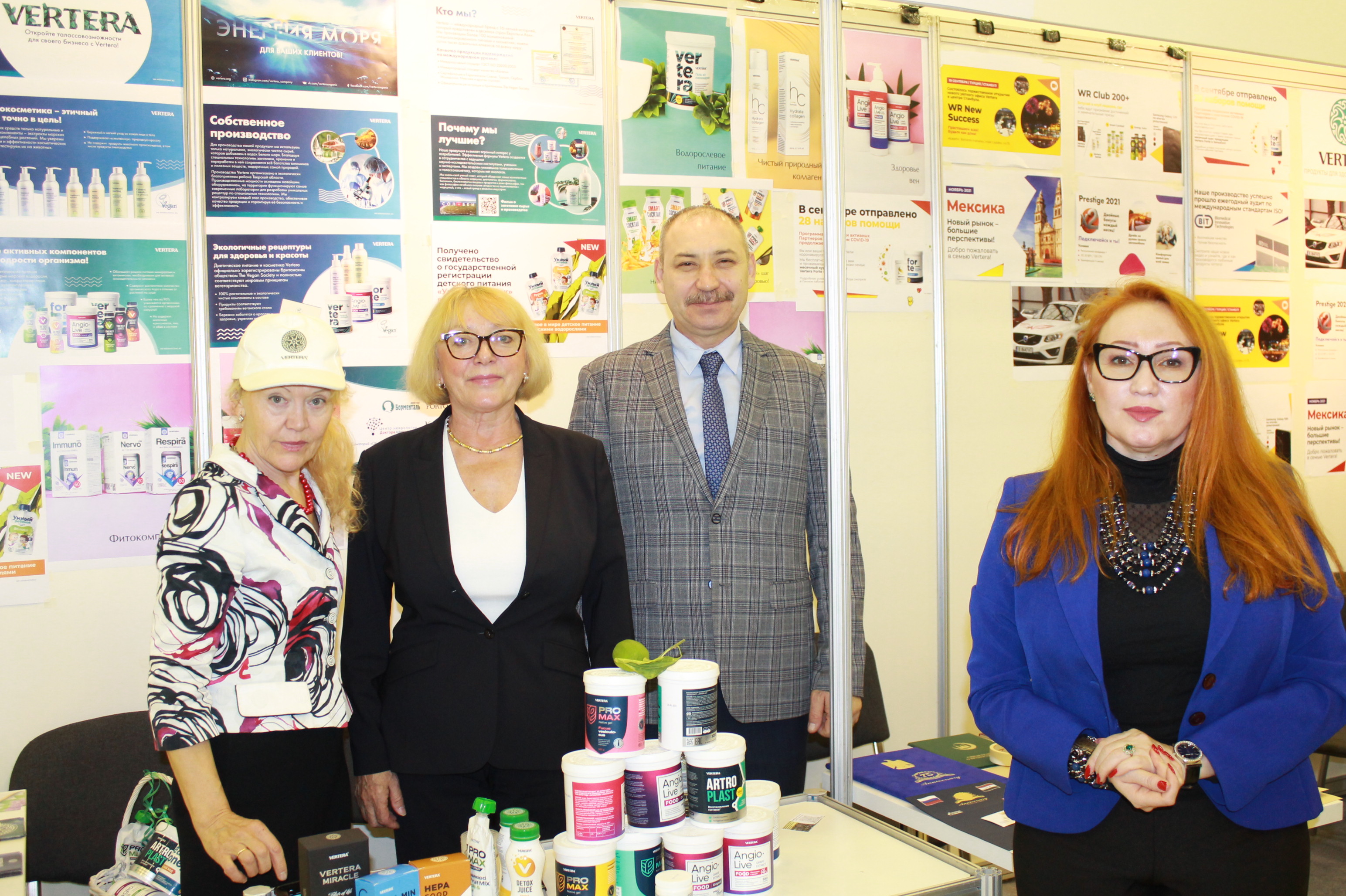 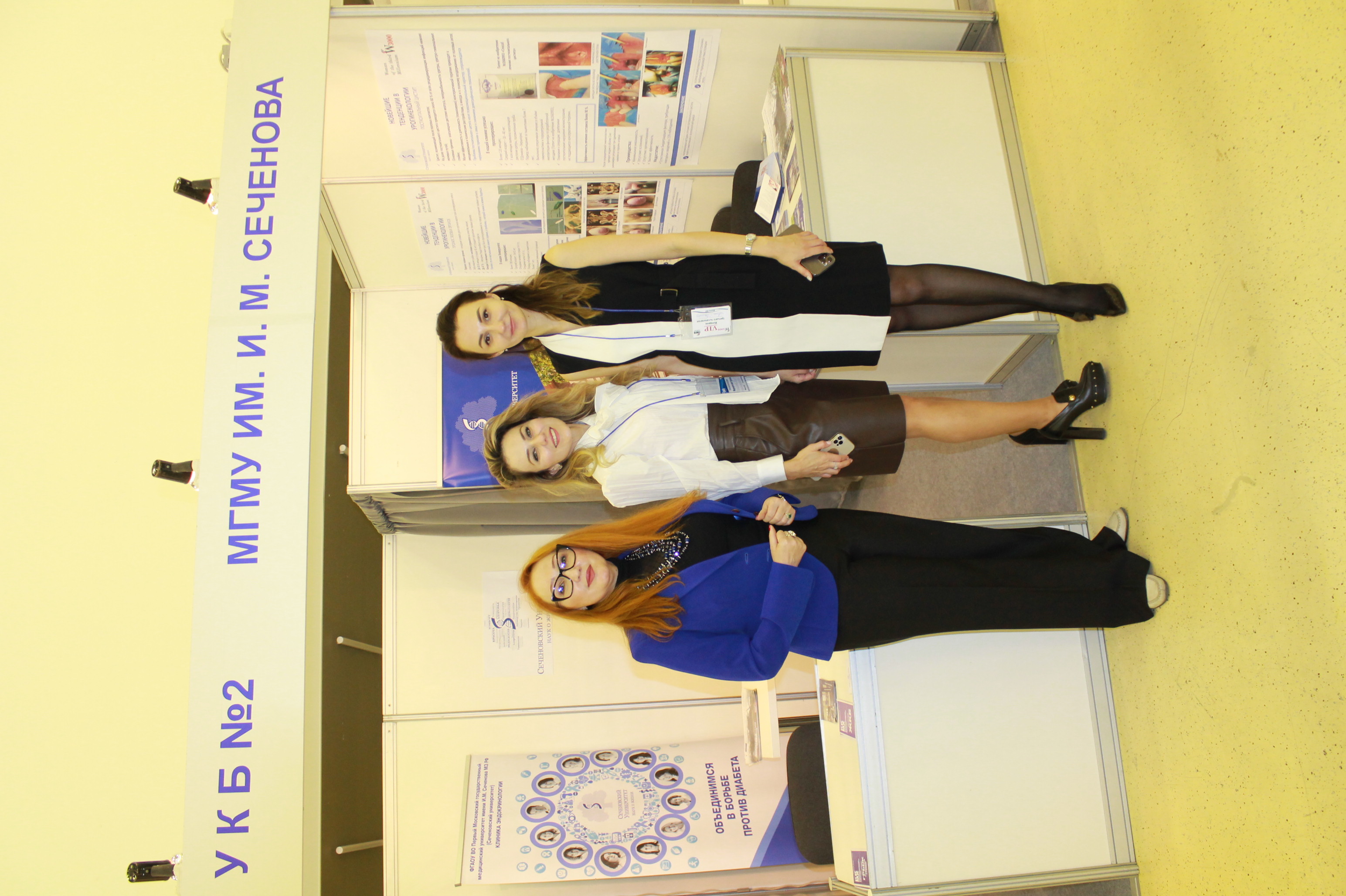 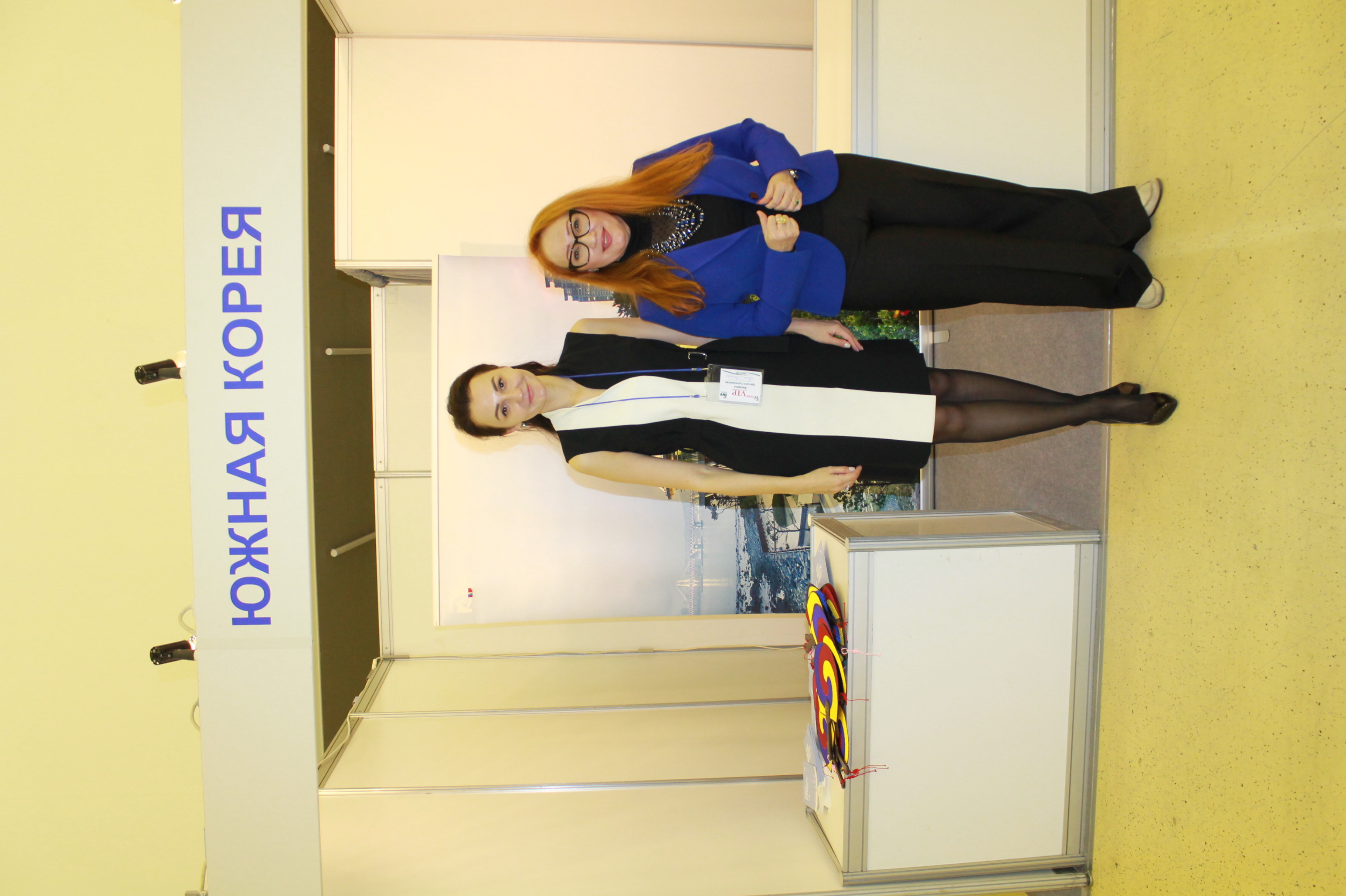 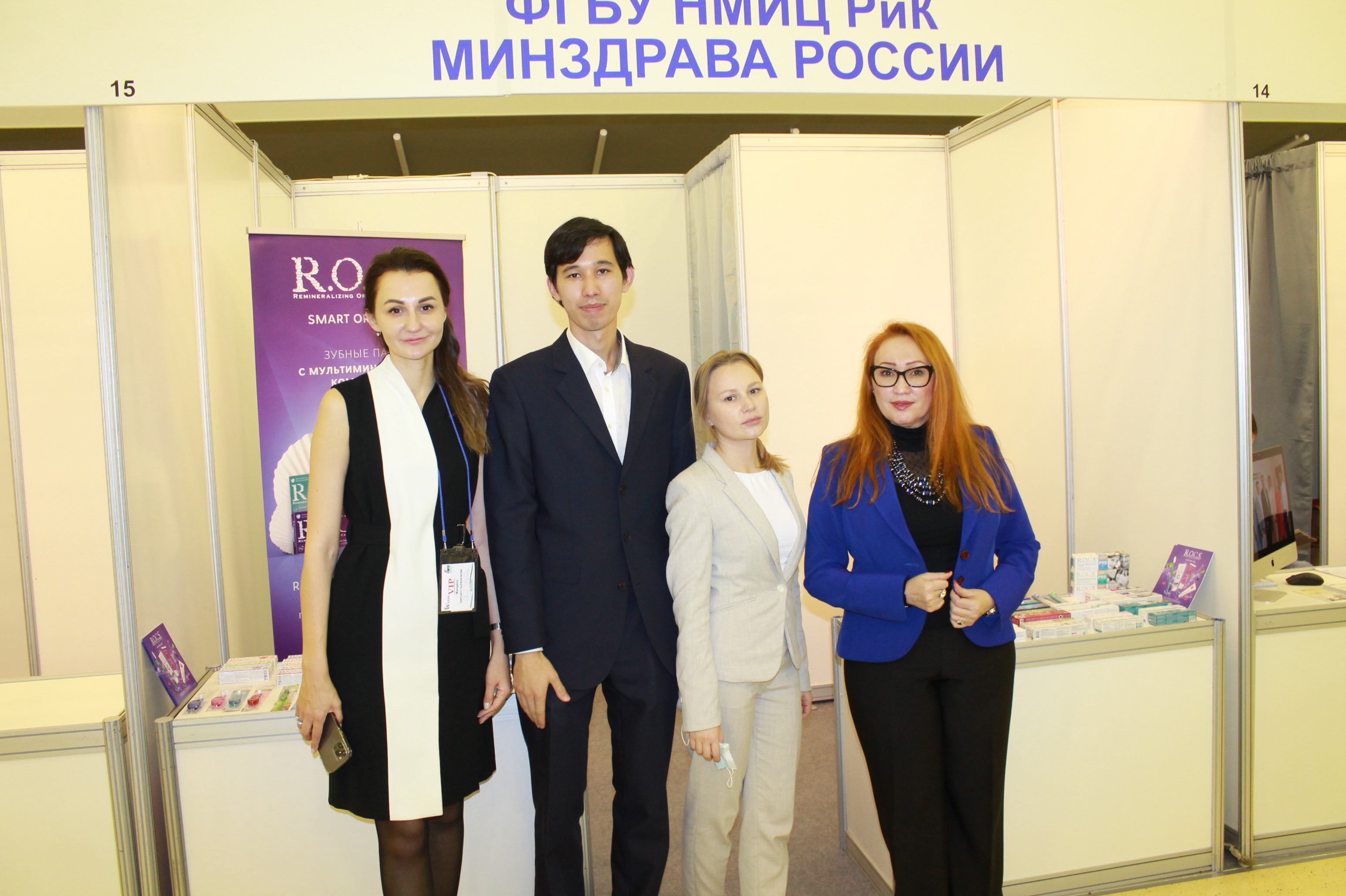 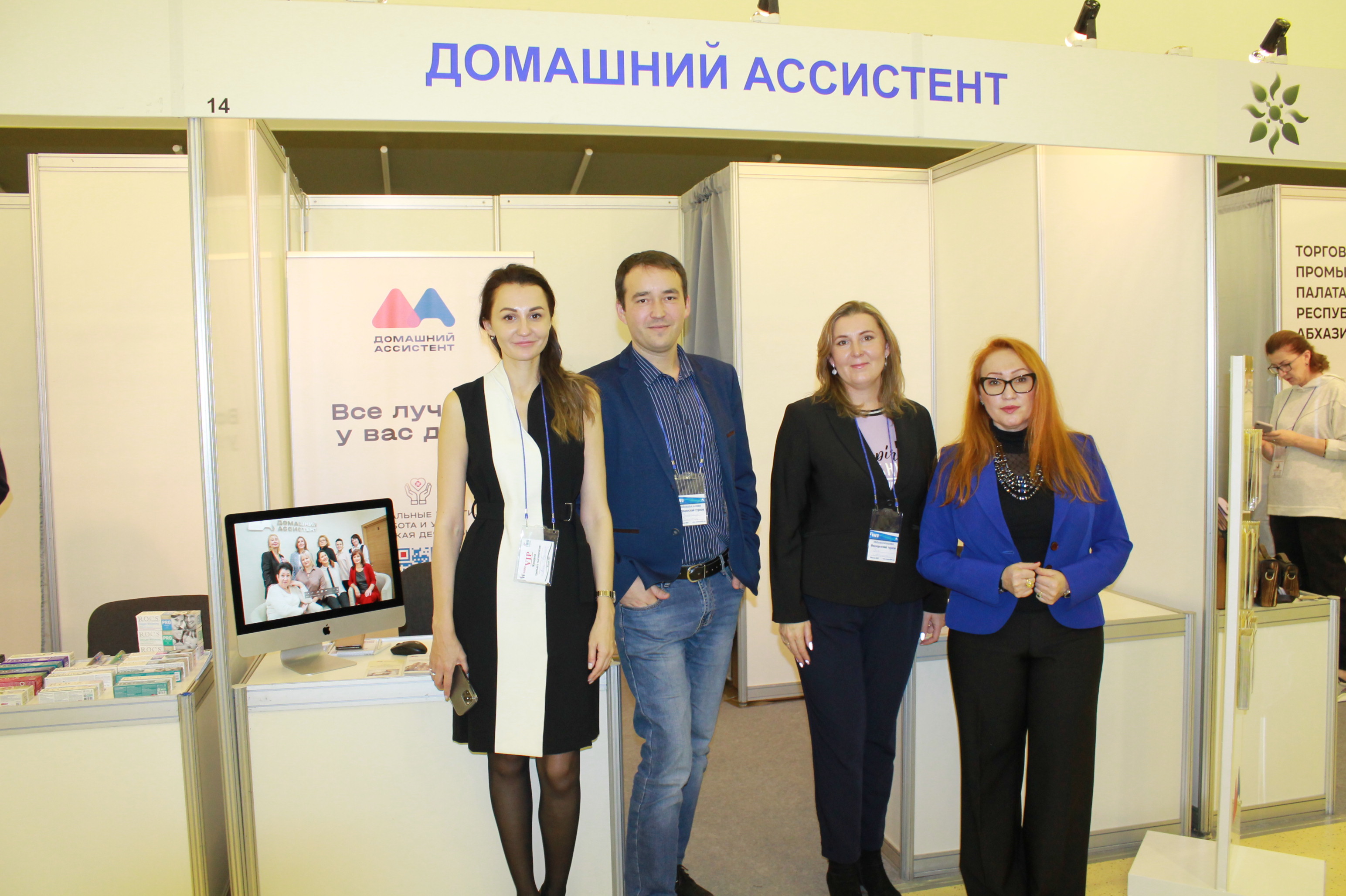 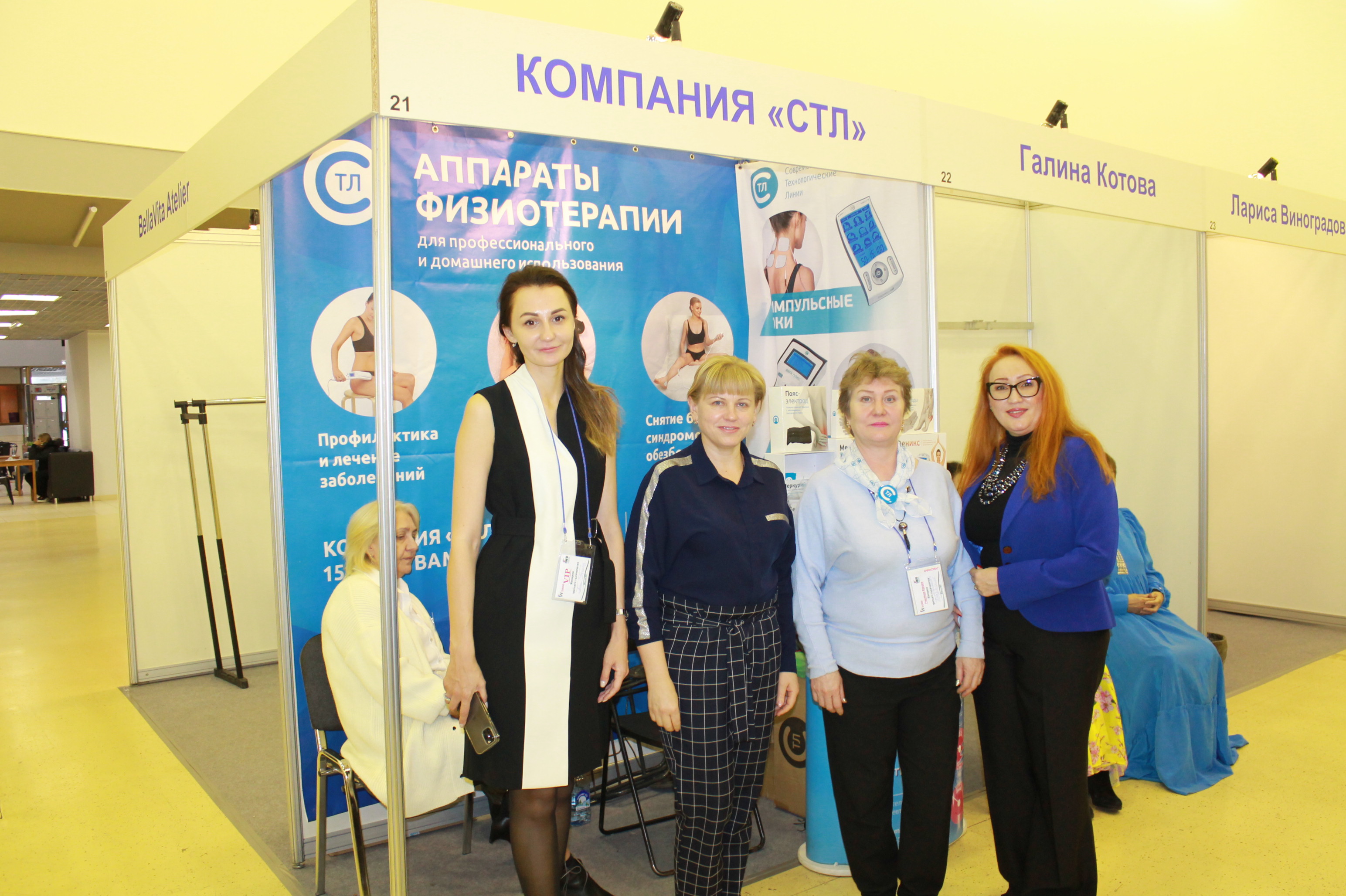 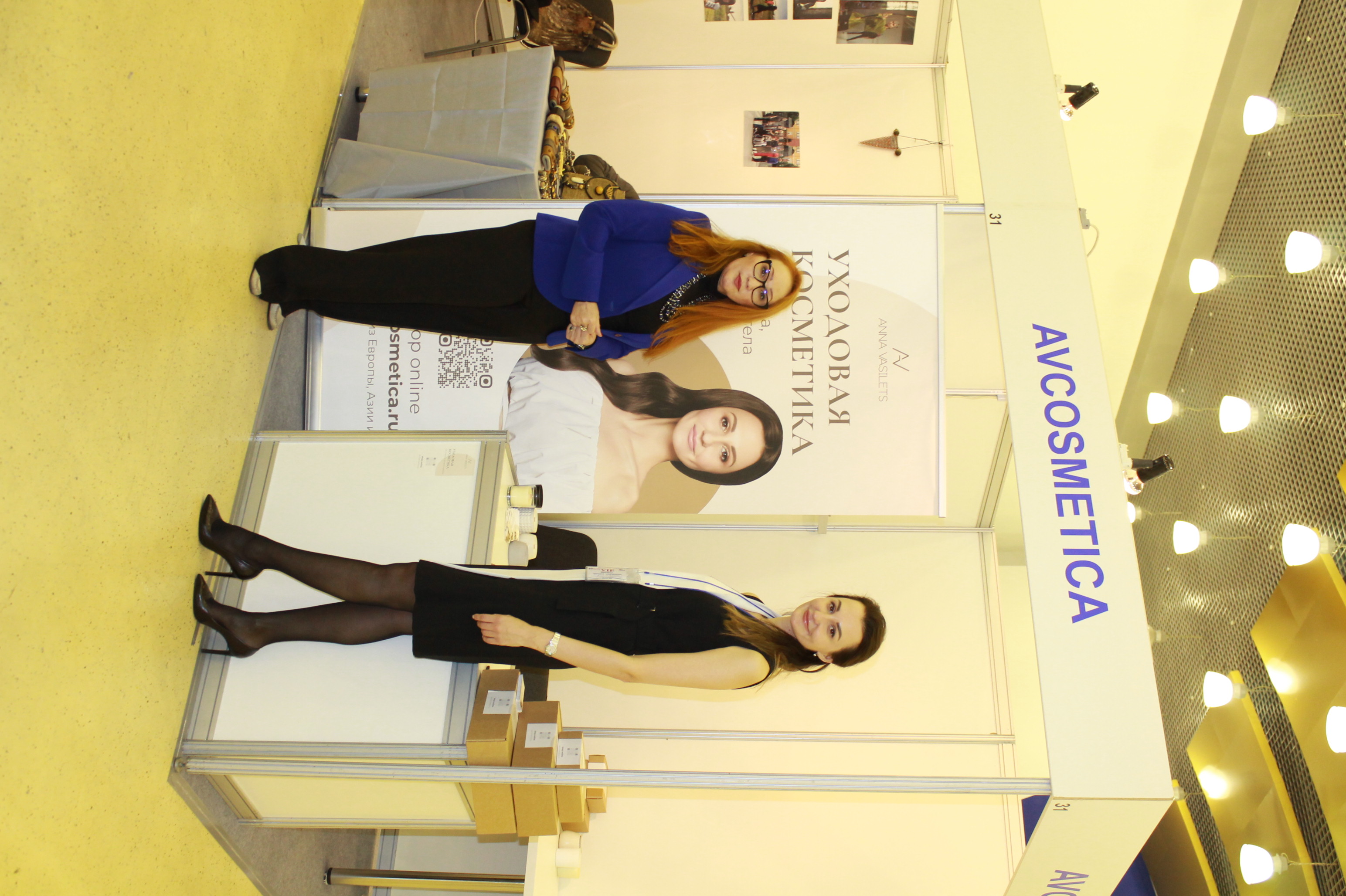 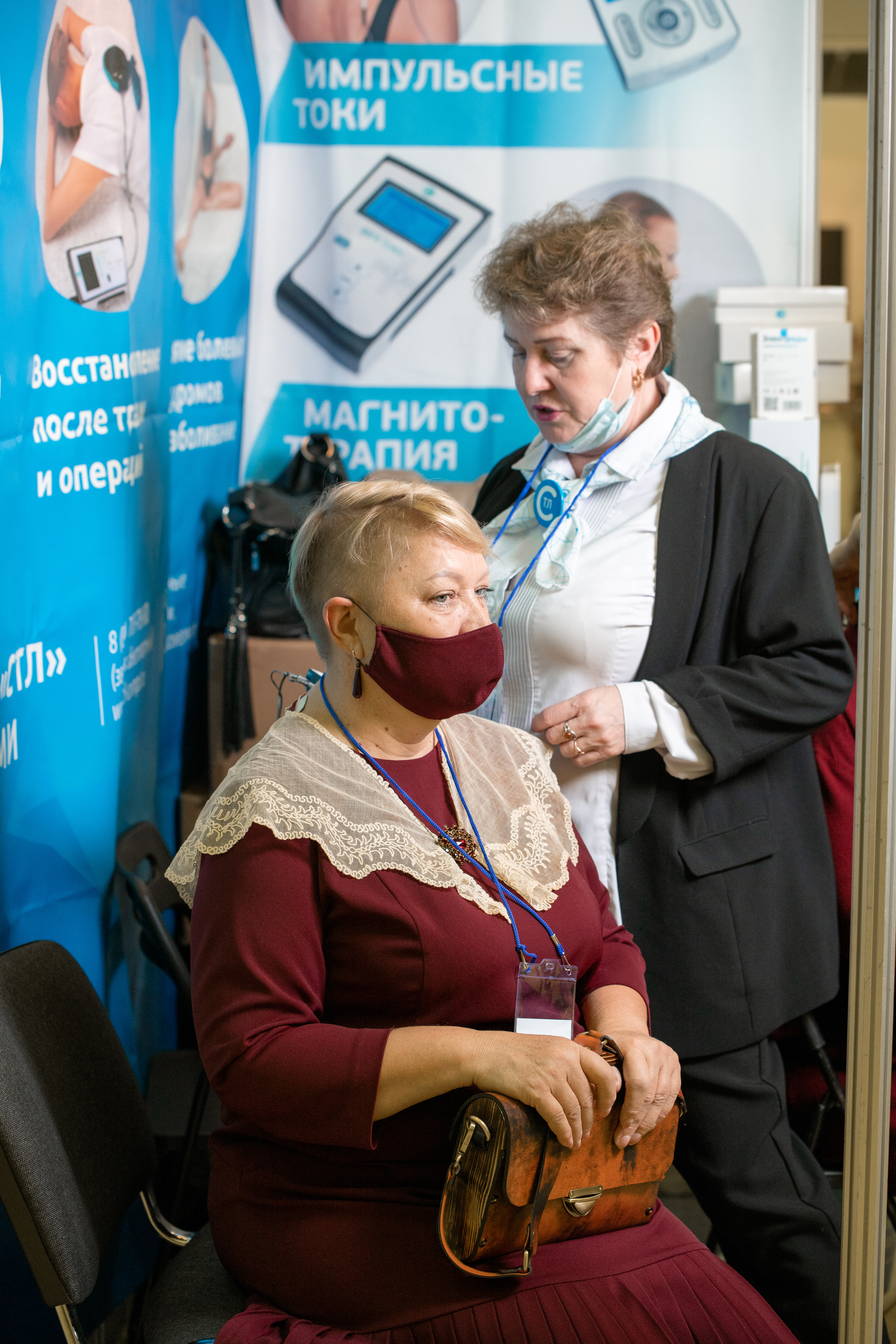 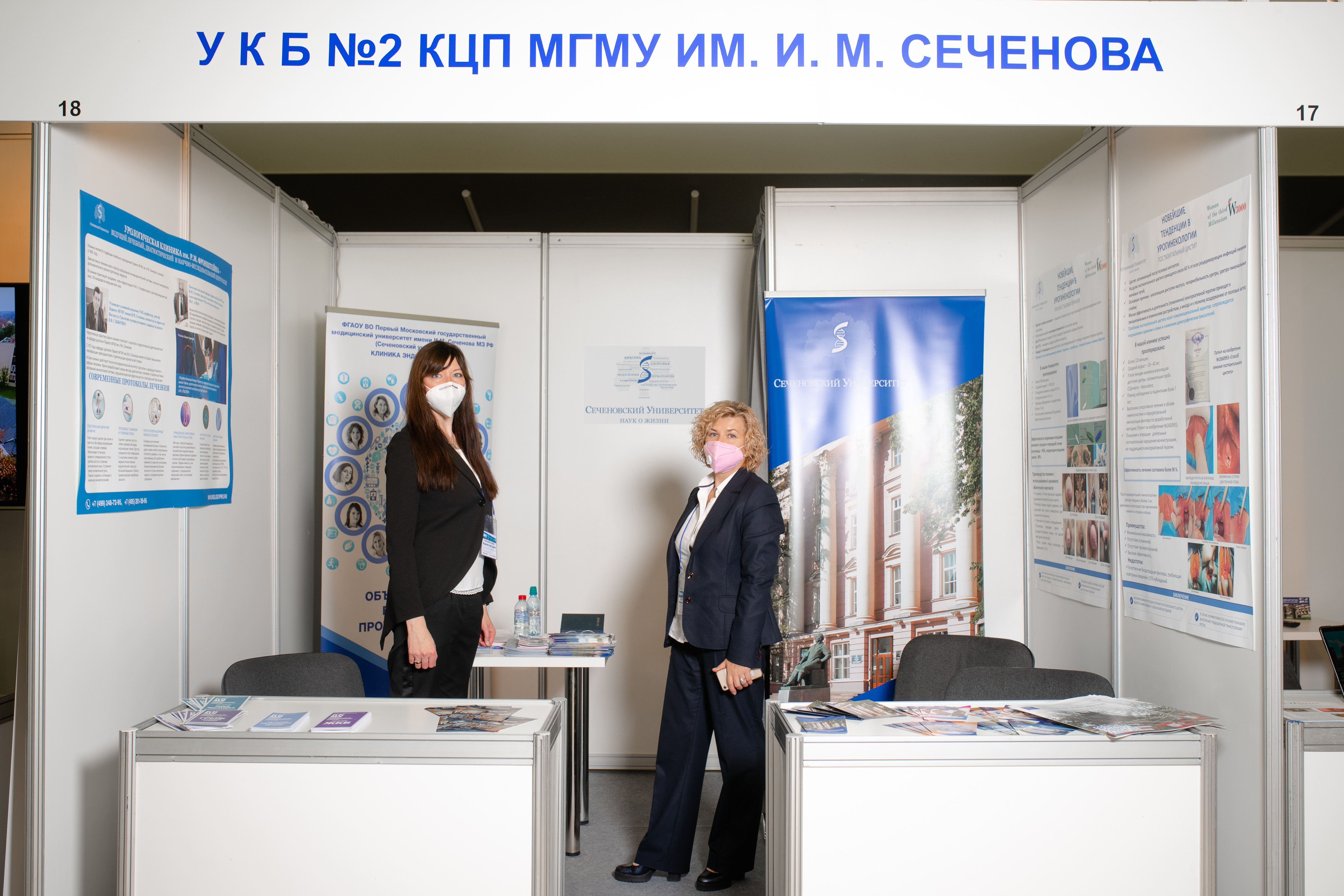 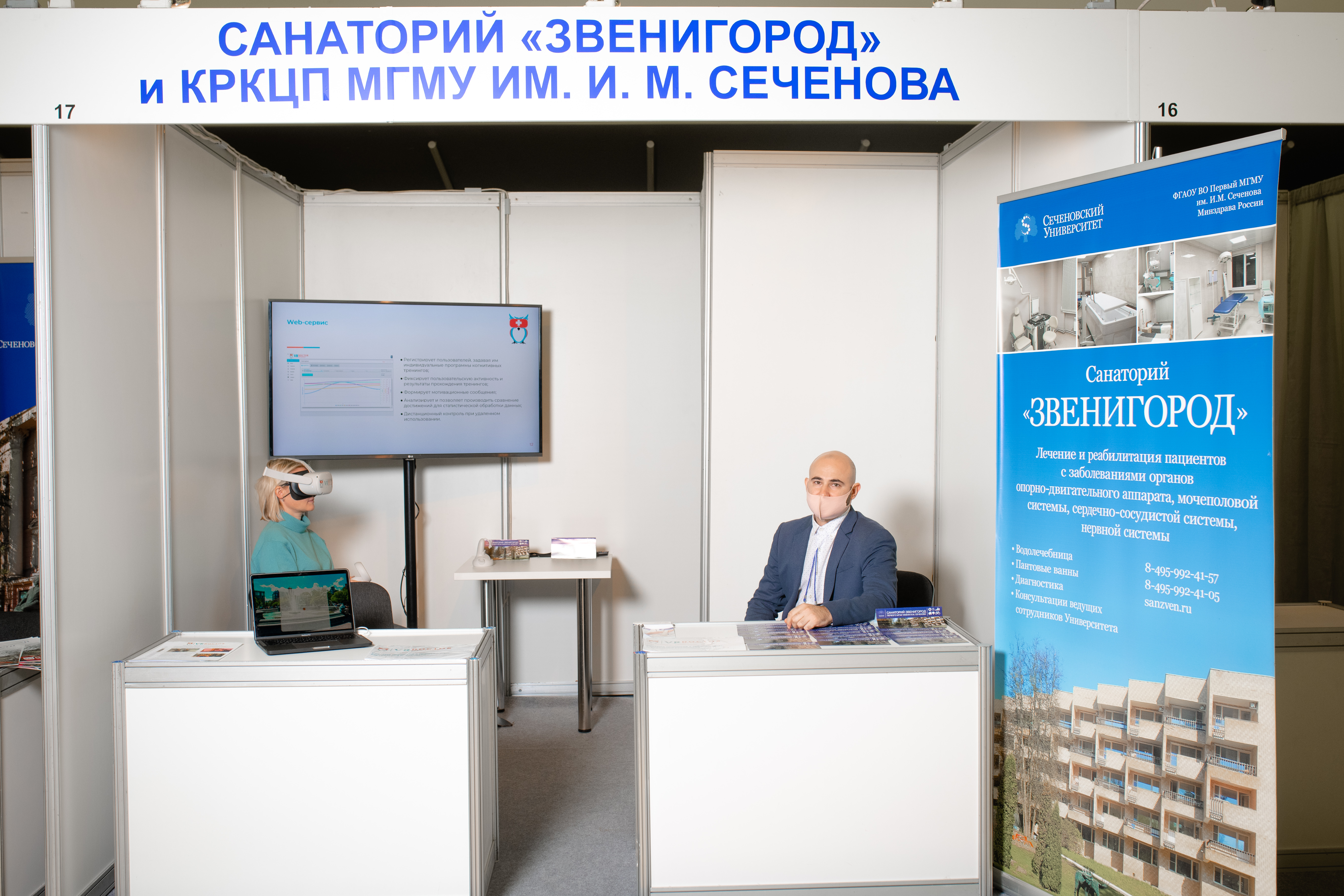 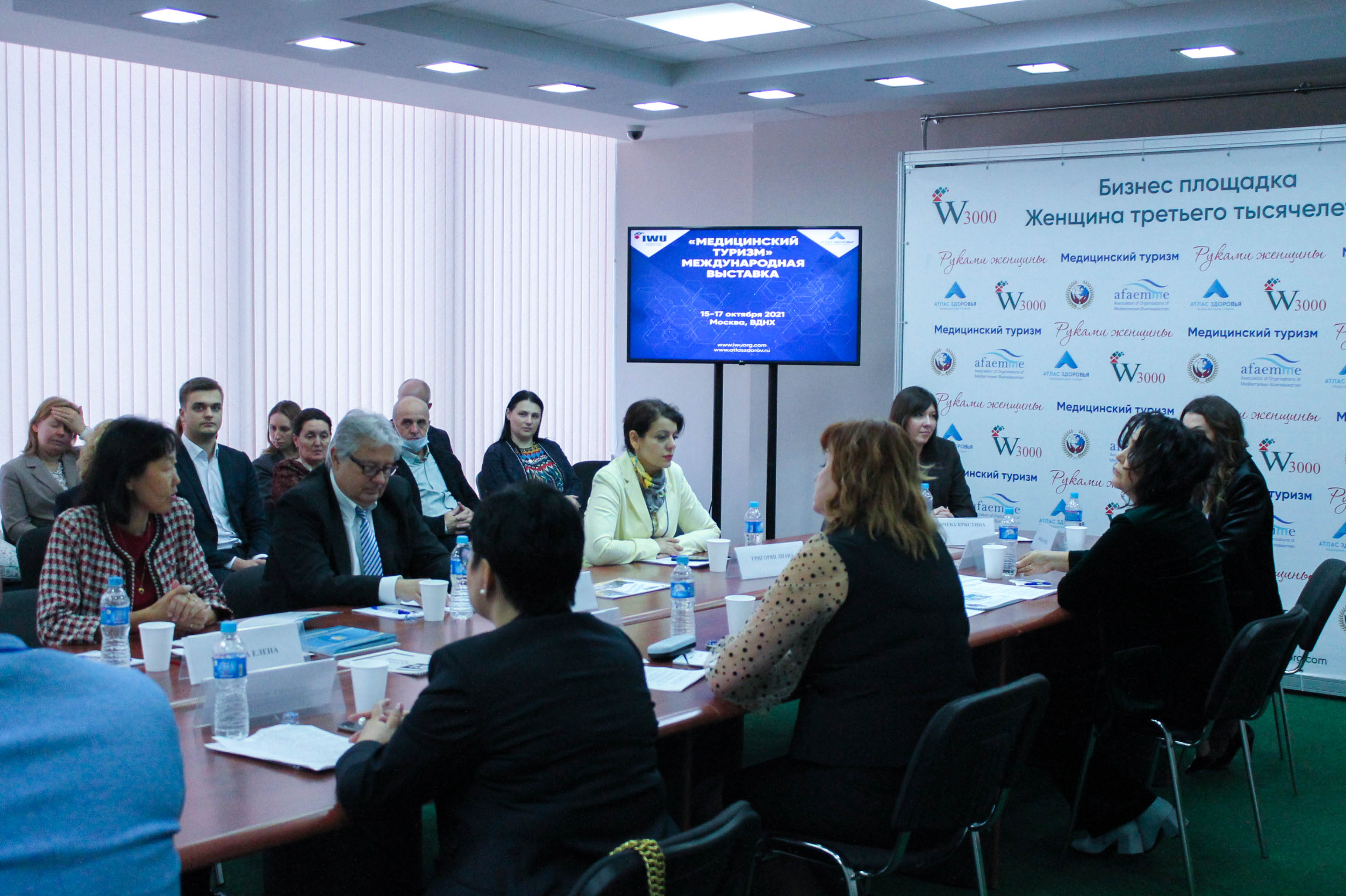