“Woman of the Third Millennium” is a strategic development program of our organization that uses the huge opportunities associated with the promotion of women entrepreneurs of small and medium-sized businesses, a platform that connects participants with the best solutions.

The following issues were discussed at the plenary session::

Women’s entrepreneurship is a key driver of inclusive and sustainable growth. Systematic inclusion of gender analysis and gender budgeting
Advancing equality and empowerment
Information and communication technologies for gender equality and women’s empowerment
International women’s networks as a communication platform
Women’s health — the well-being of the nation and other important topics.
The plenary session was opened by the President of the NGO “International Union of Women”- Amirova Alfiya.

At the plenary session , the speakers were:

Vice-President of the NGO “International Union of Women”, President of the Atlas of Health Group – Anna Vasilets
CEO, Editor-in-Chief of Pravda Media Holding.<url>” – Inna Novikova
Advisor to the deputy of the Regional Assembly of the Bach-Kishkun region and the Mayor of Kishkunakhalash (Hungary) on economic cooperation with the Russian Federation. – Georgy Rossikhin
Head of the Cultural Center of the Armenian Embassy – Vladimir Gabbe
The head of the Kabardino-Balkarian regional branch of the All-Russian public Organization “Association of Women Entrepreneurs of Russia— is Rimma Karakotova.
Head of the Department for Interaction with State Authorities of the Russian Federation from the Representative Office of the Governor of the Sverdlovsk Region — Zhiltsova Olga Nikolaevna.
Head of the Department for Work with Members of the Chamber of Commerce of the Republic of Armenia, Enterprises and Public Associations – Kira Zekir-ogly, etc. honored guests.
President of the NGO “International Union of Women” Amirova Alfiya read out Welcome letters from: 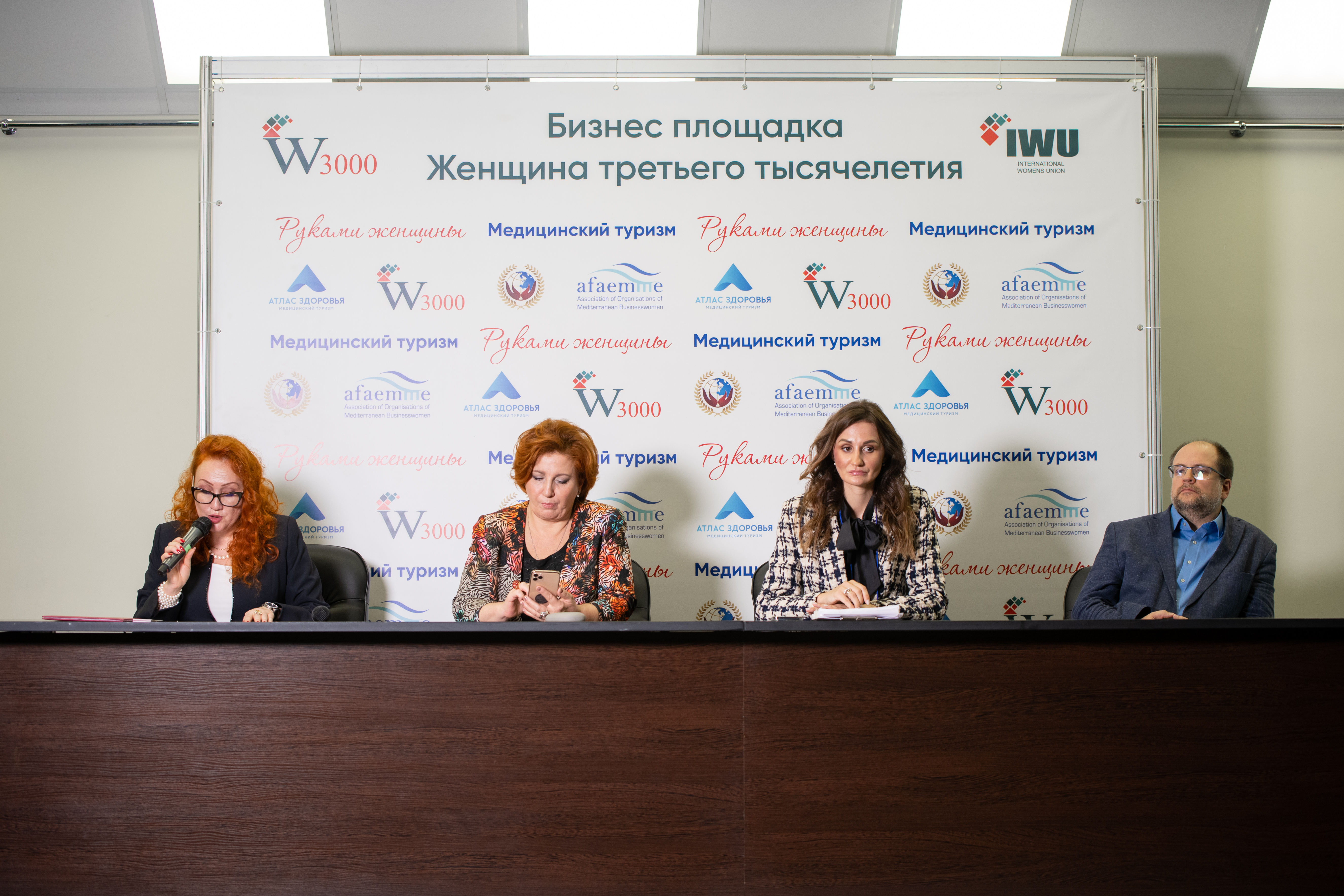 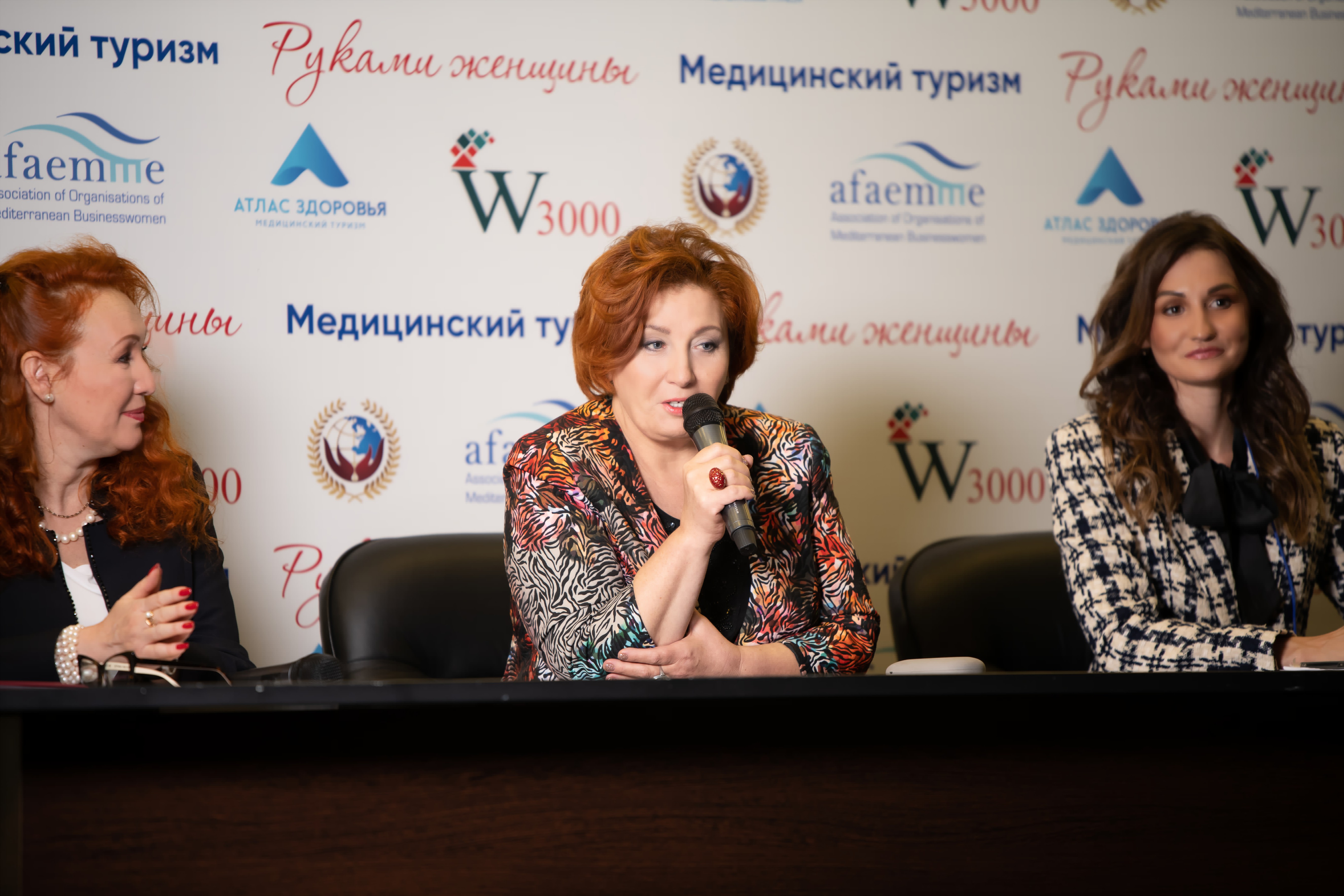 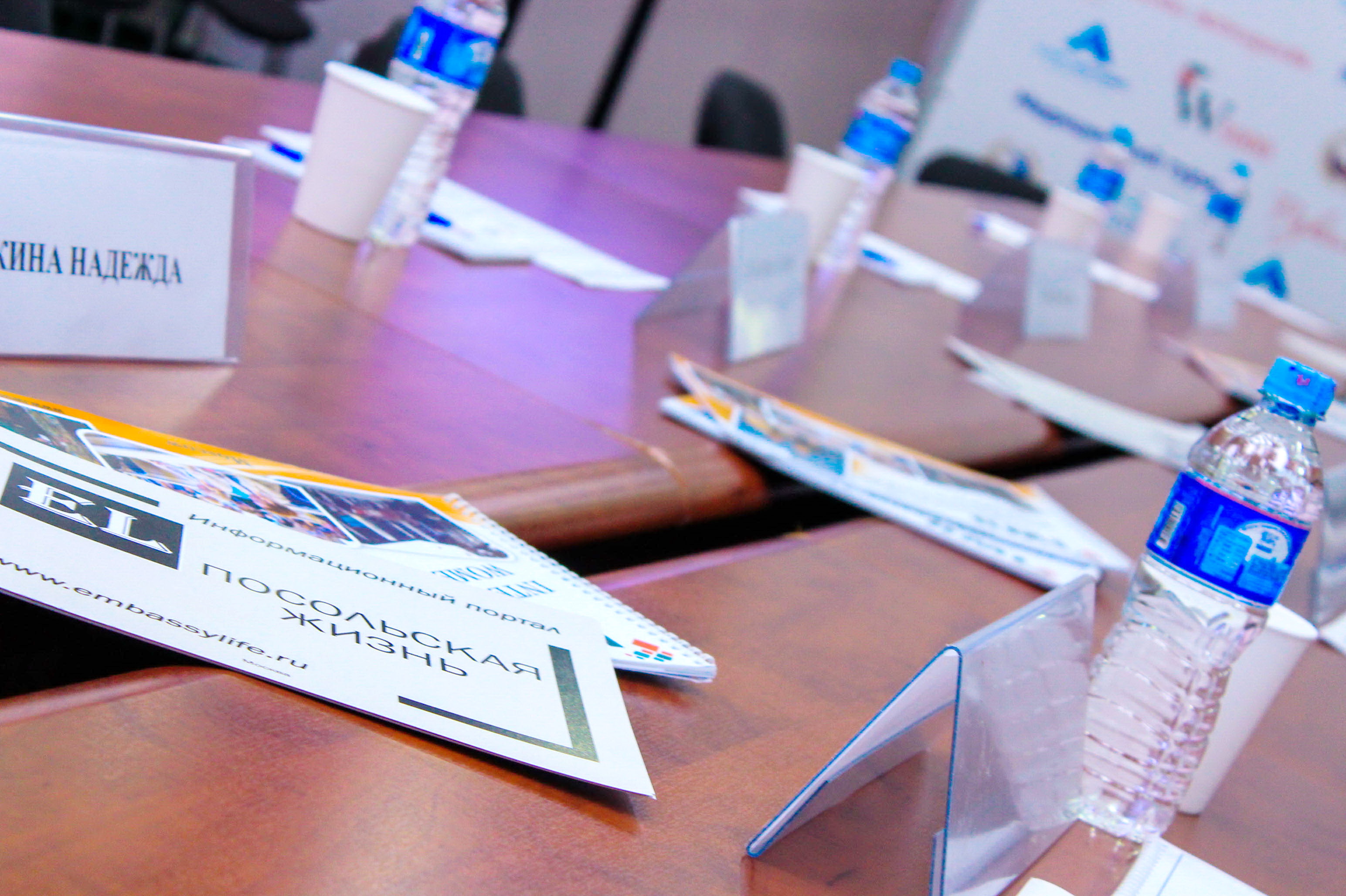 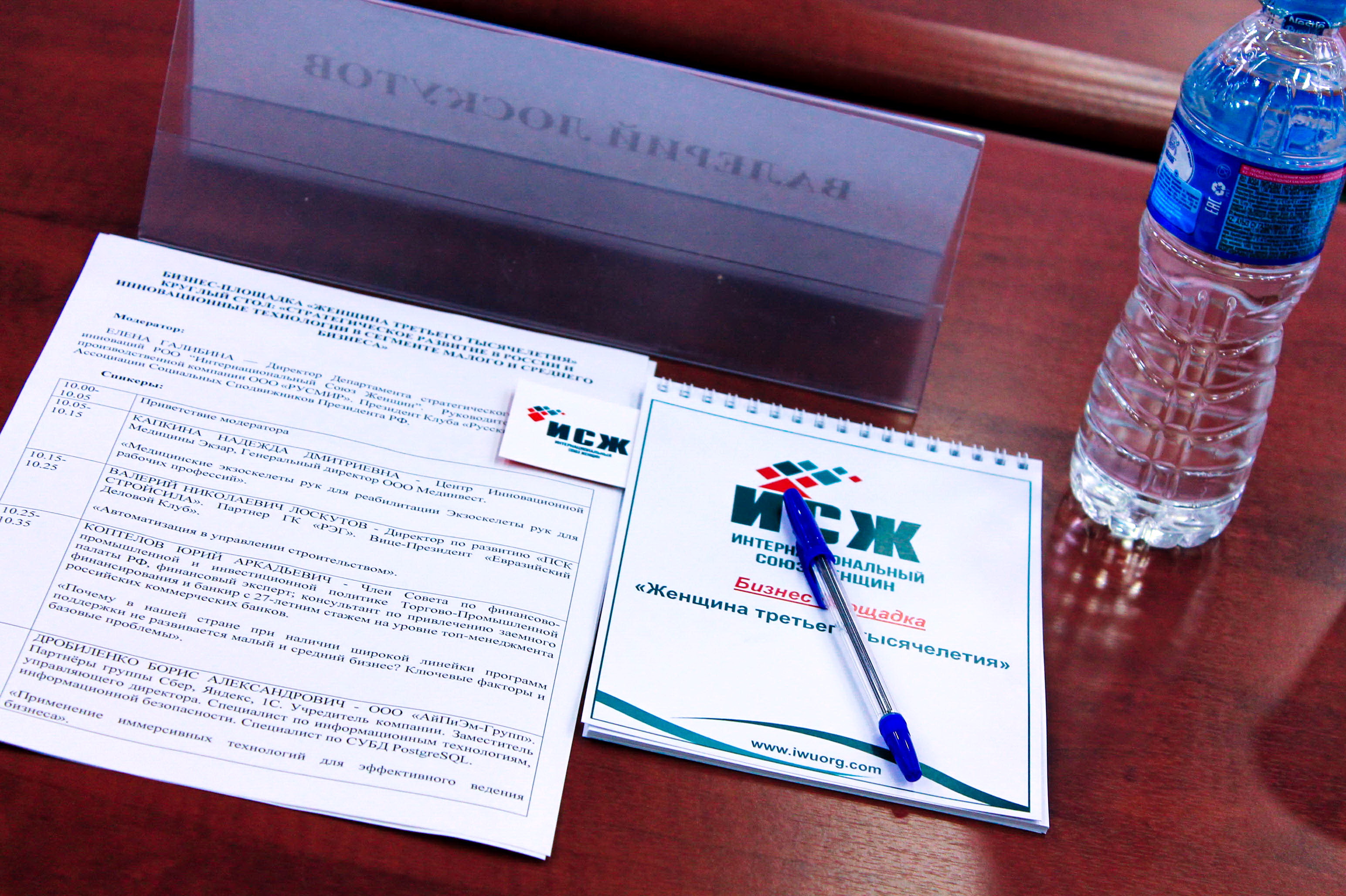 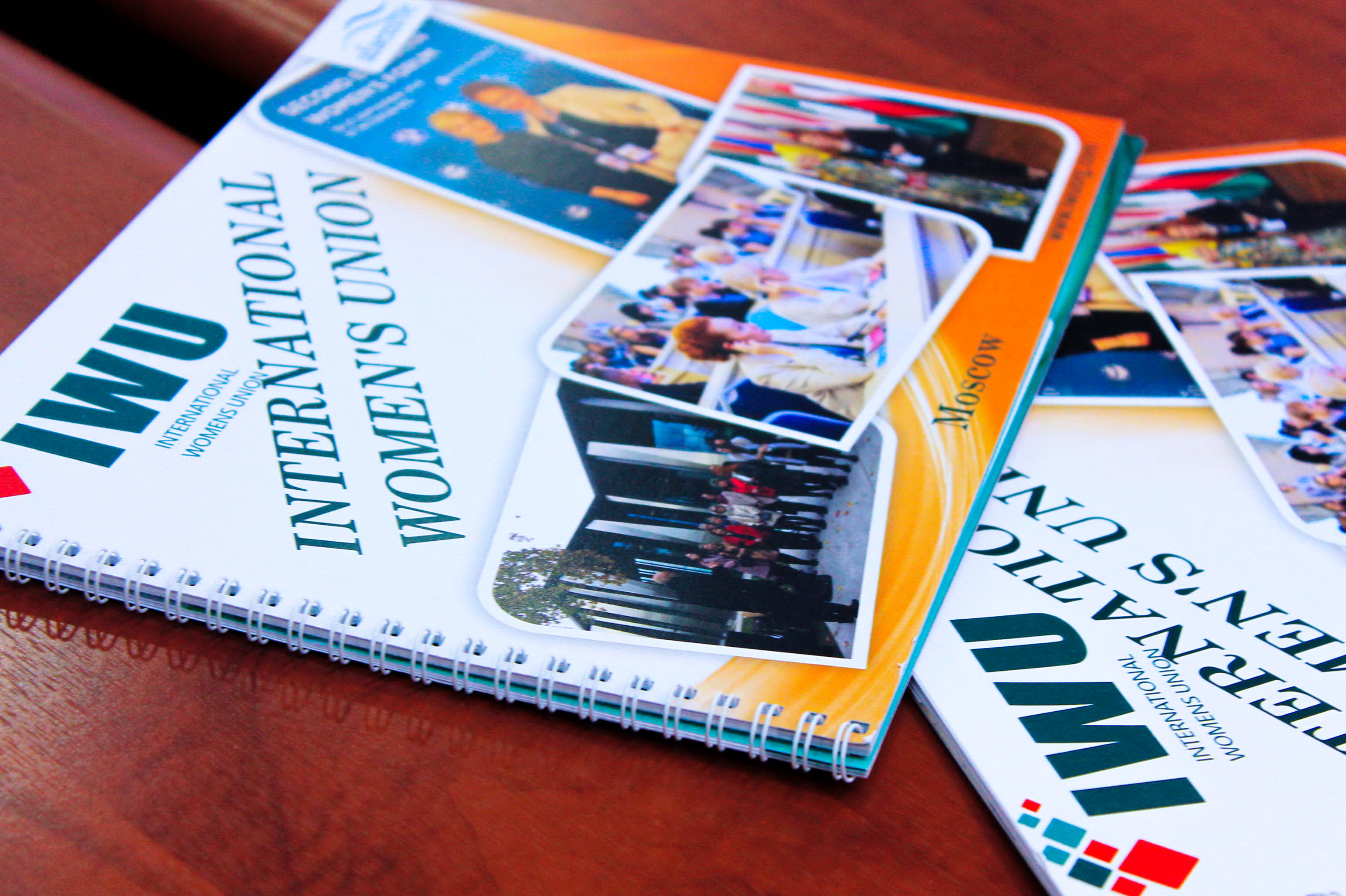 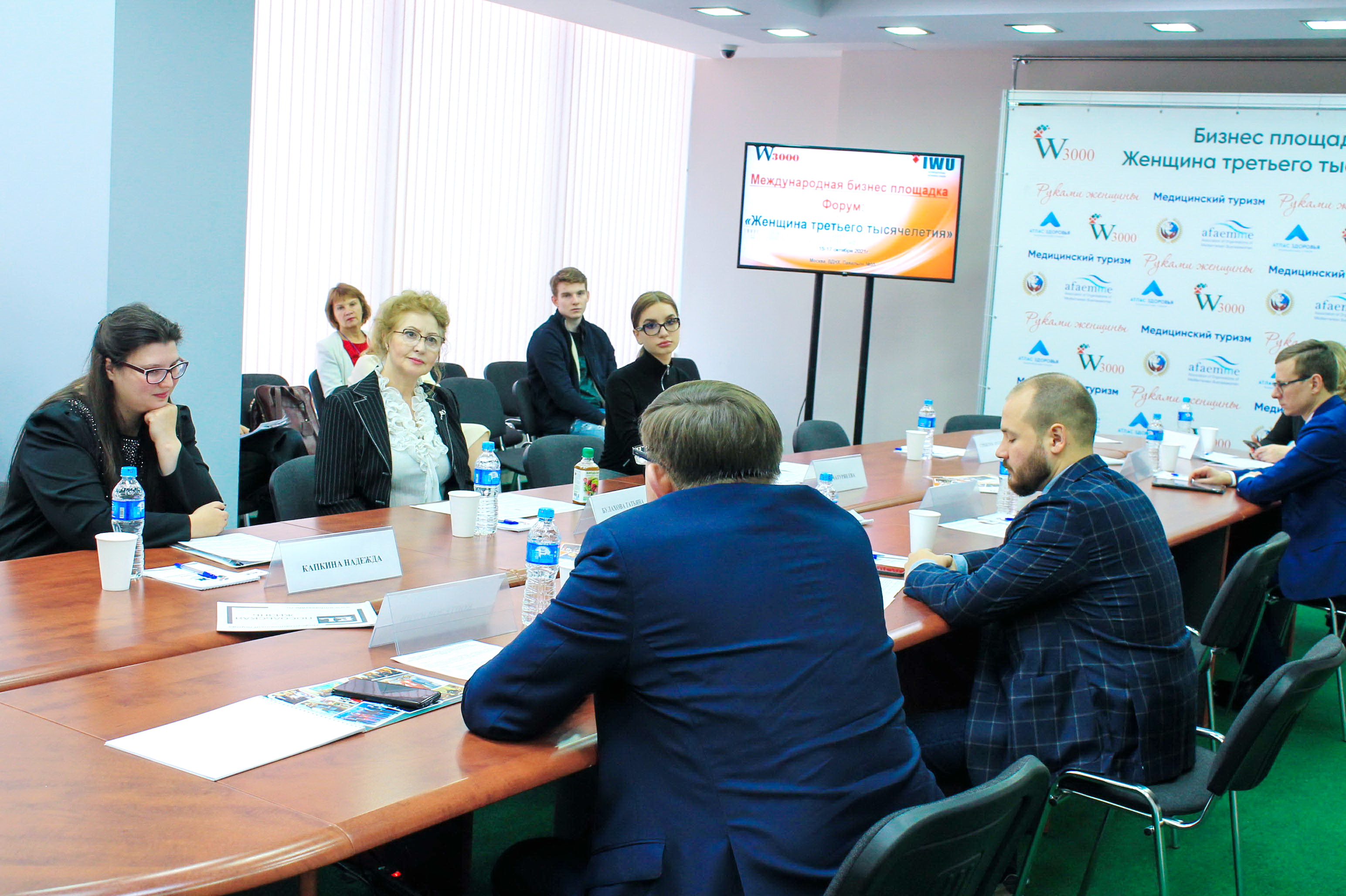 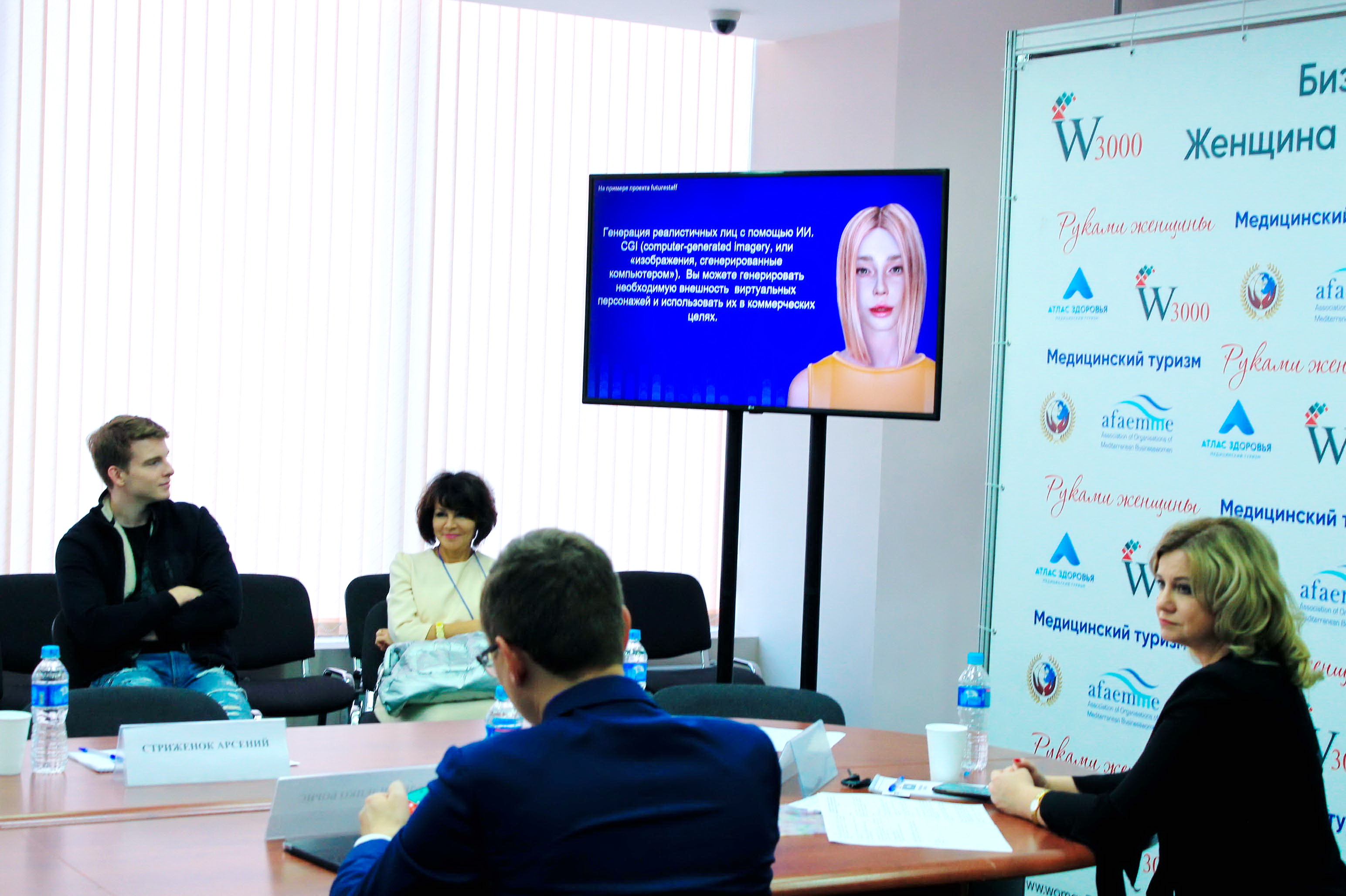 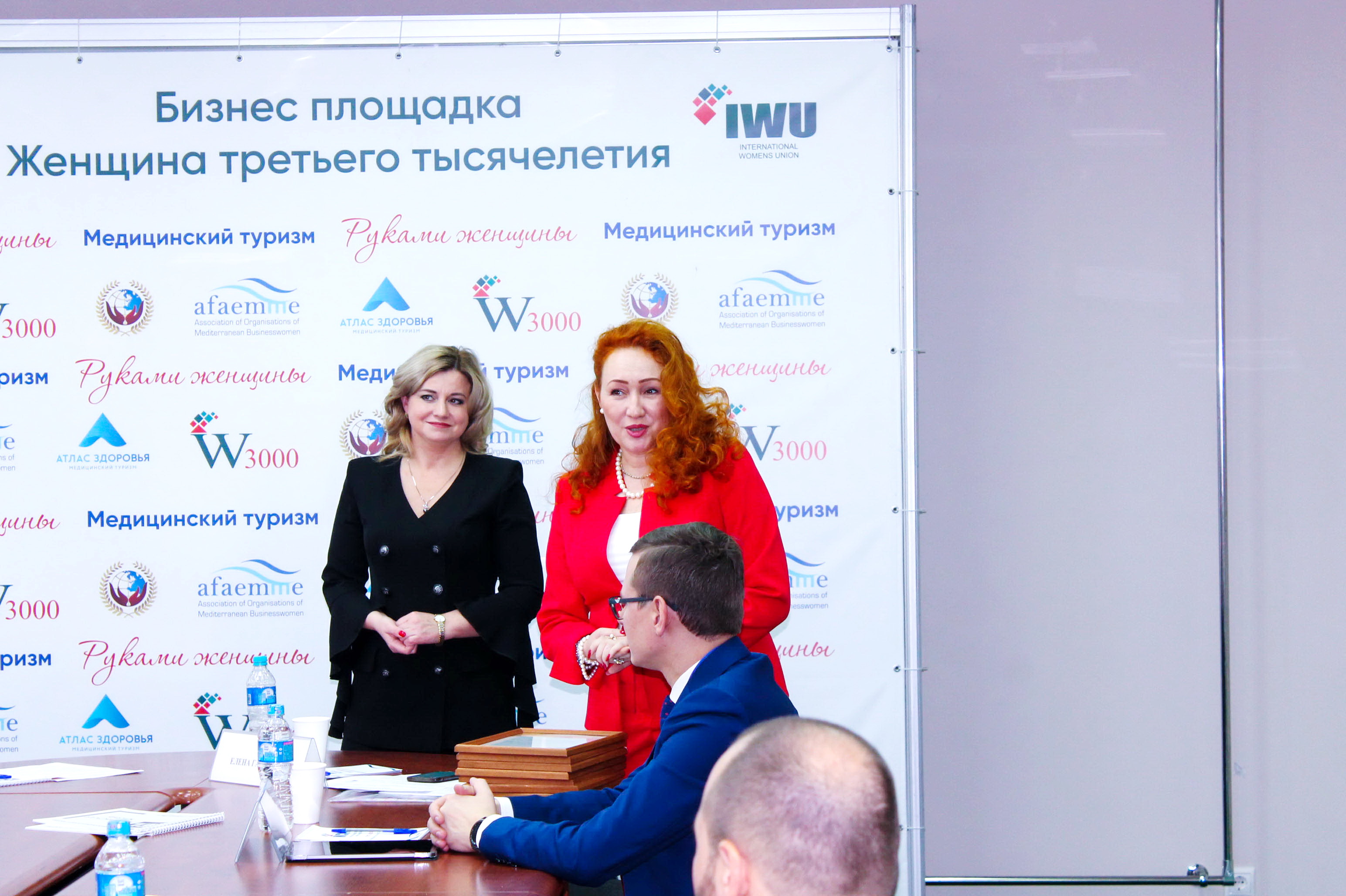 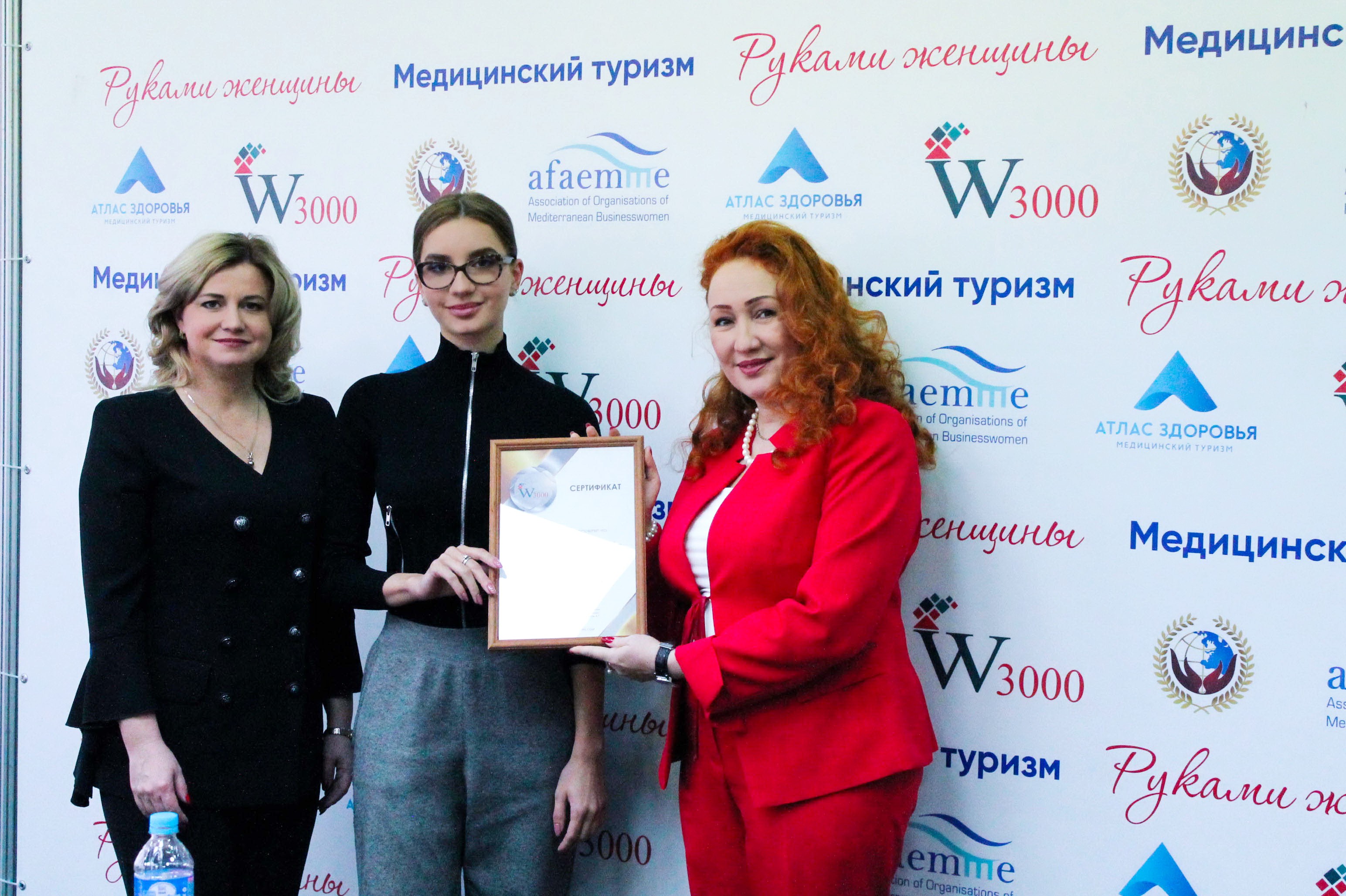 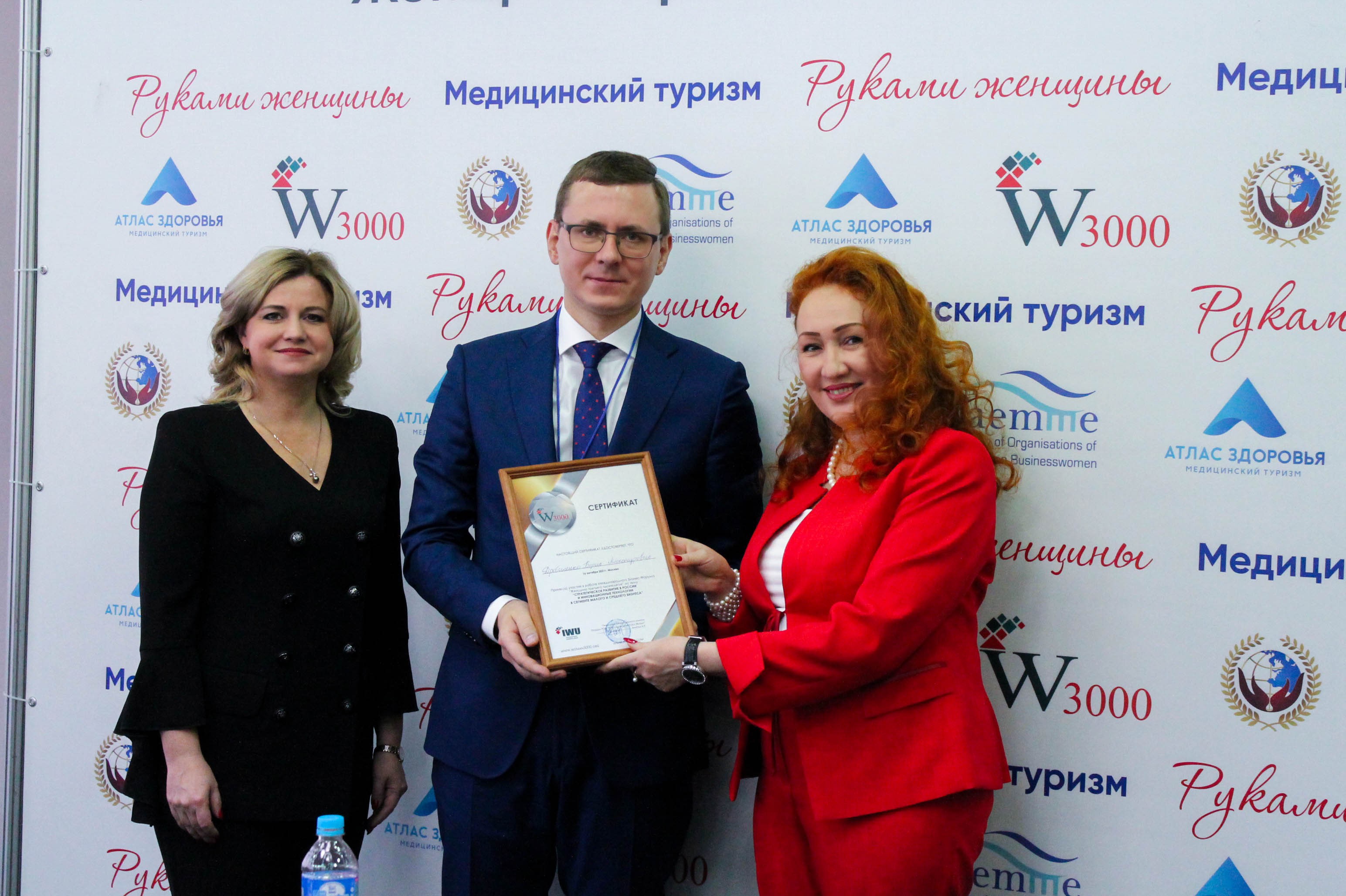 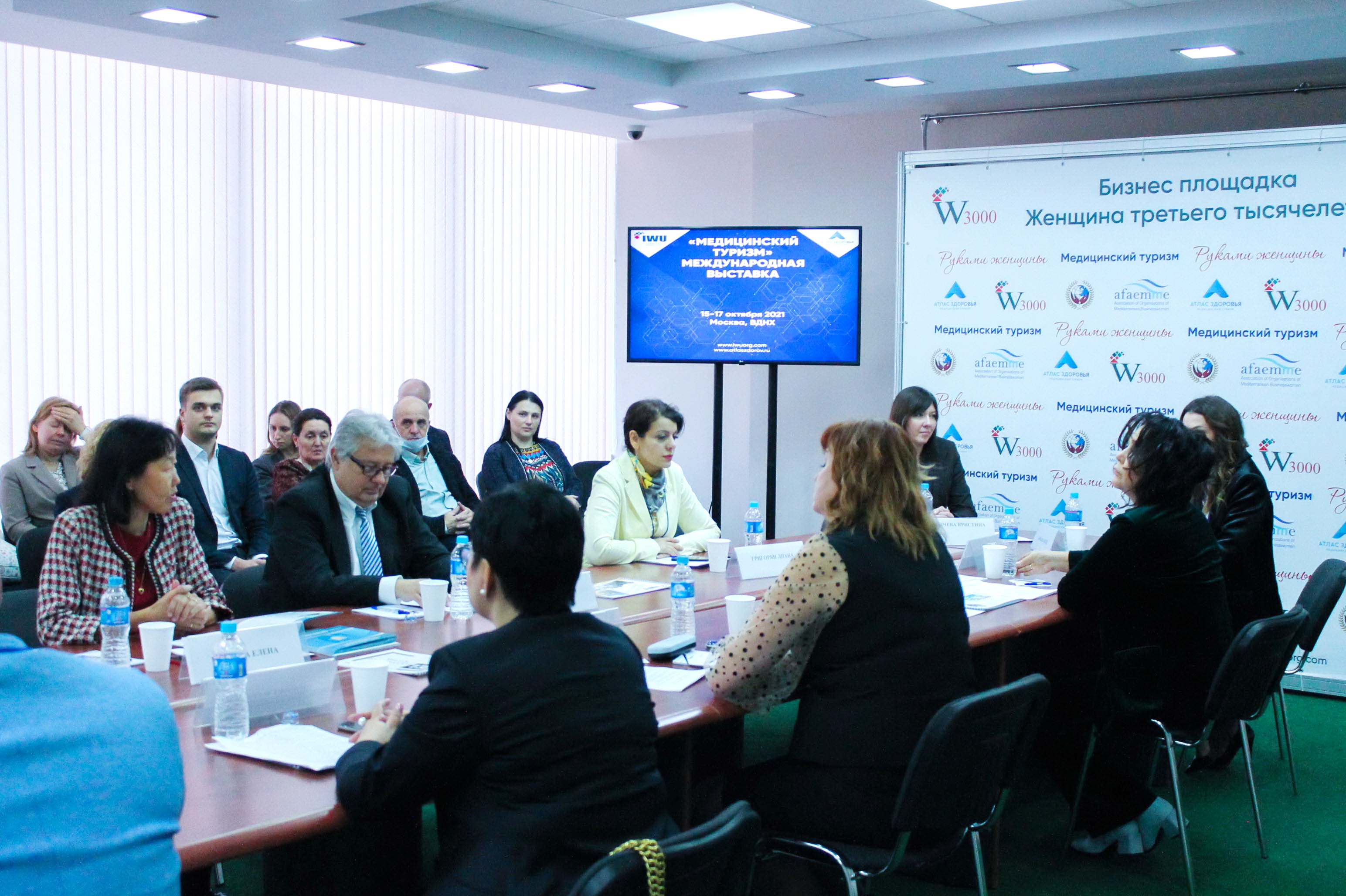 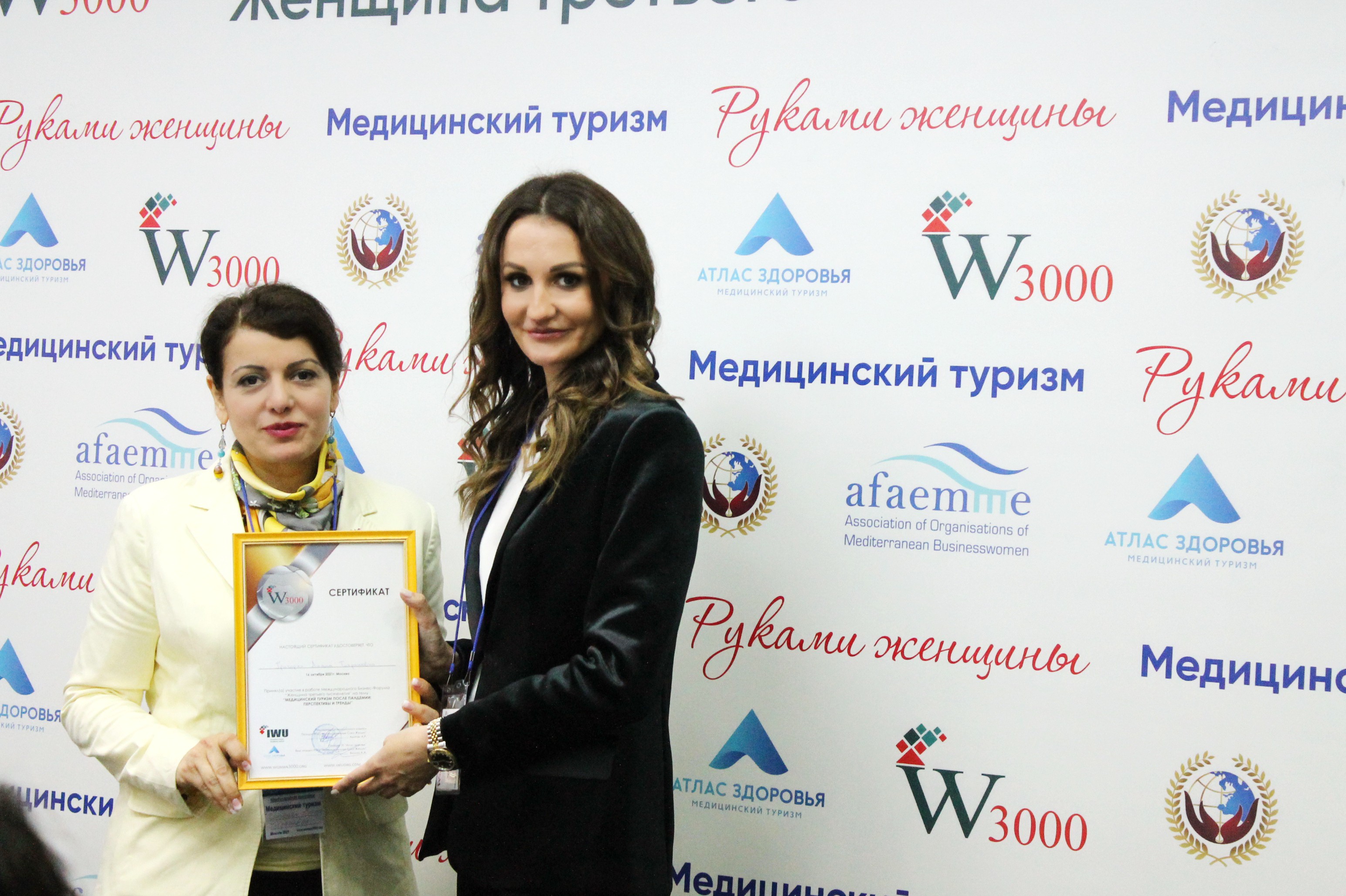 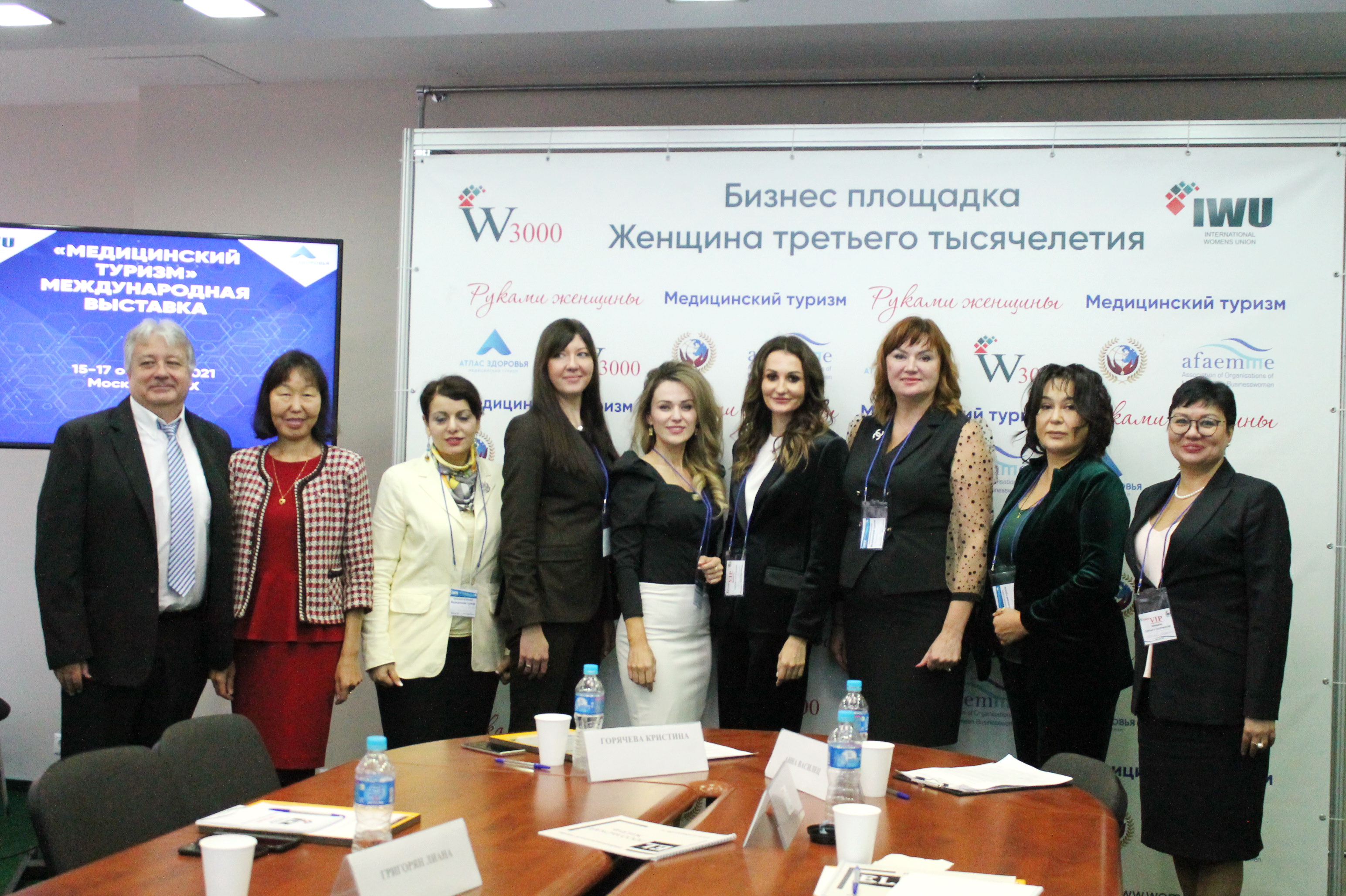 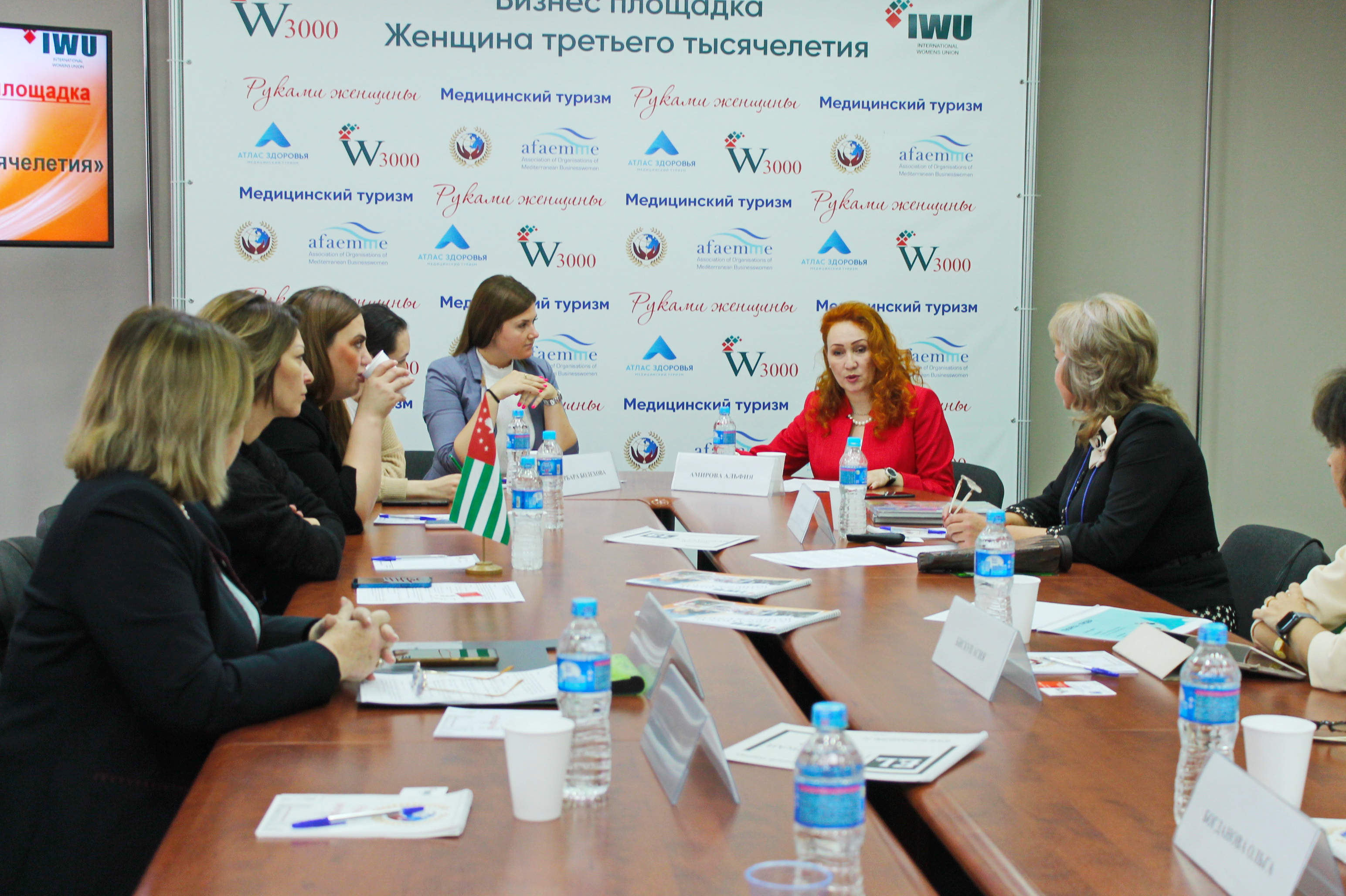 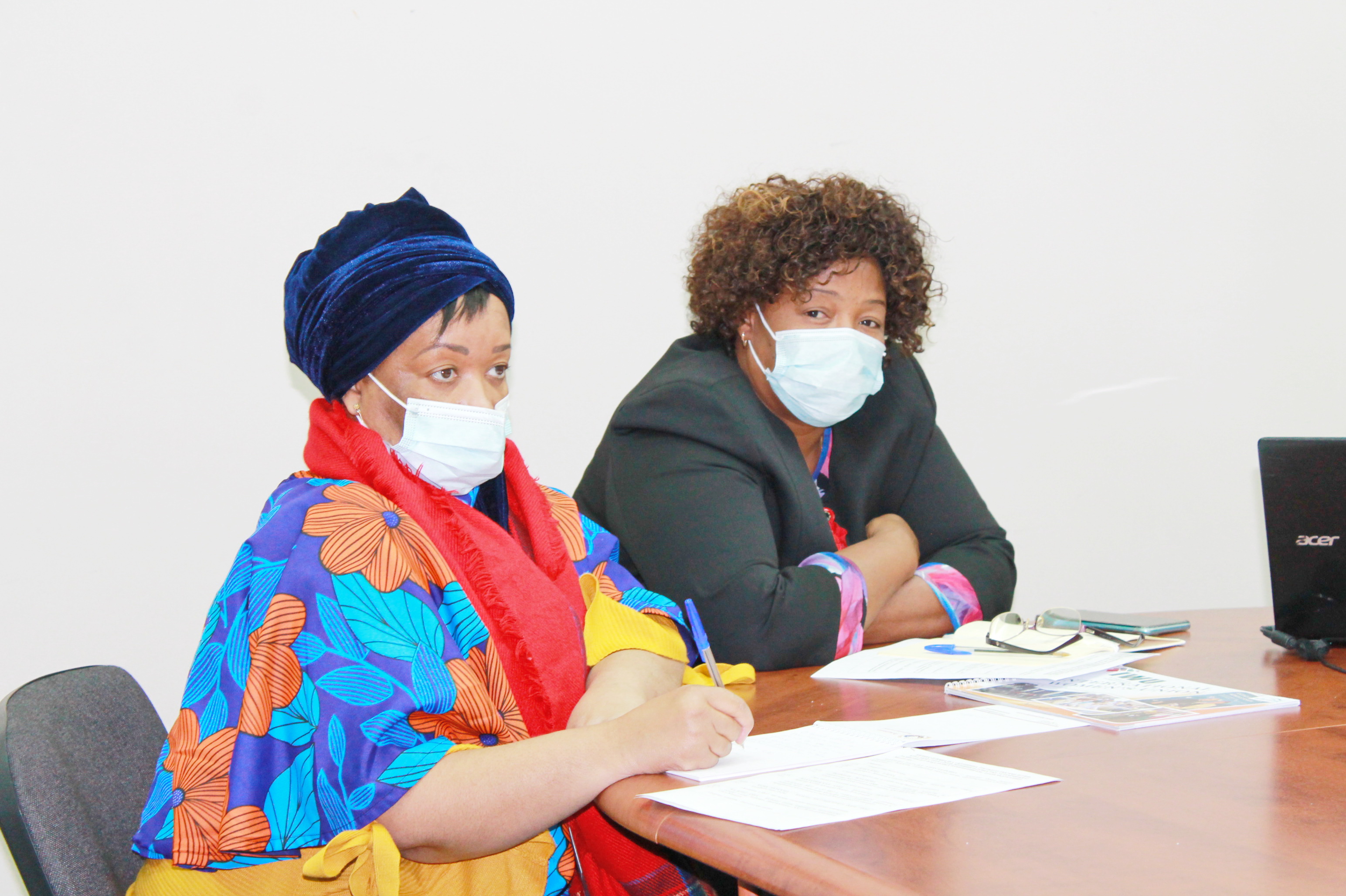 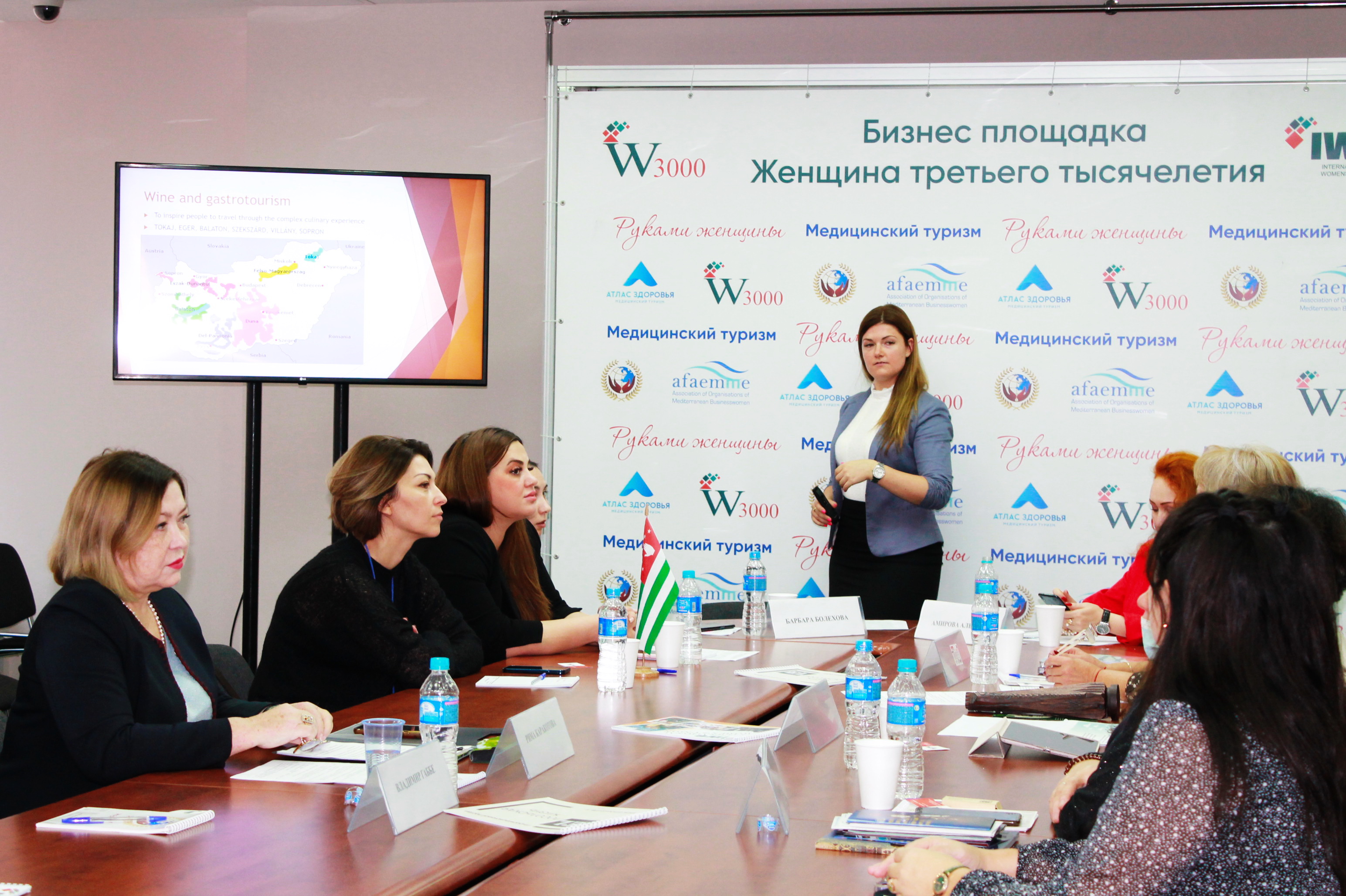 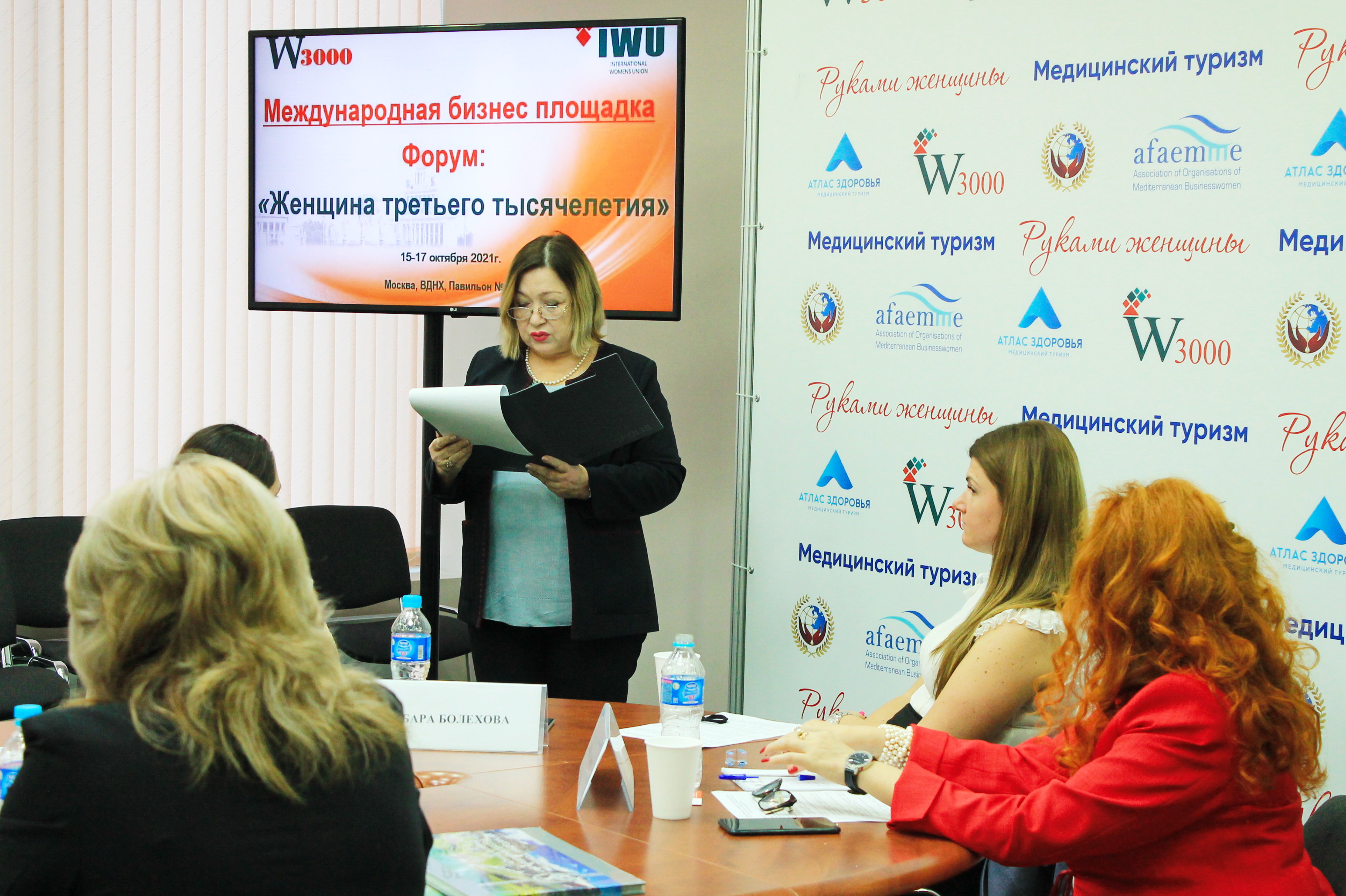 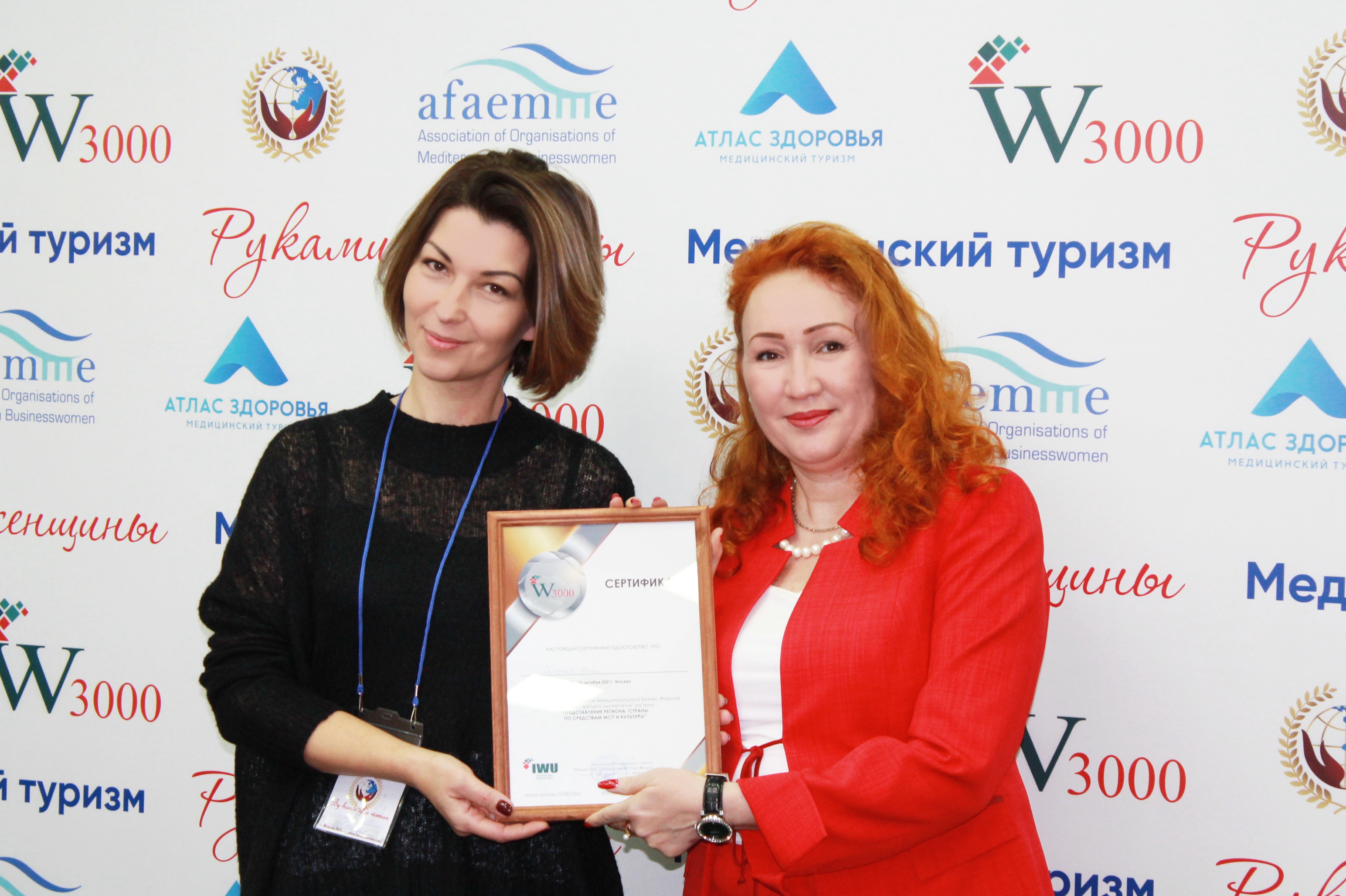 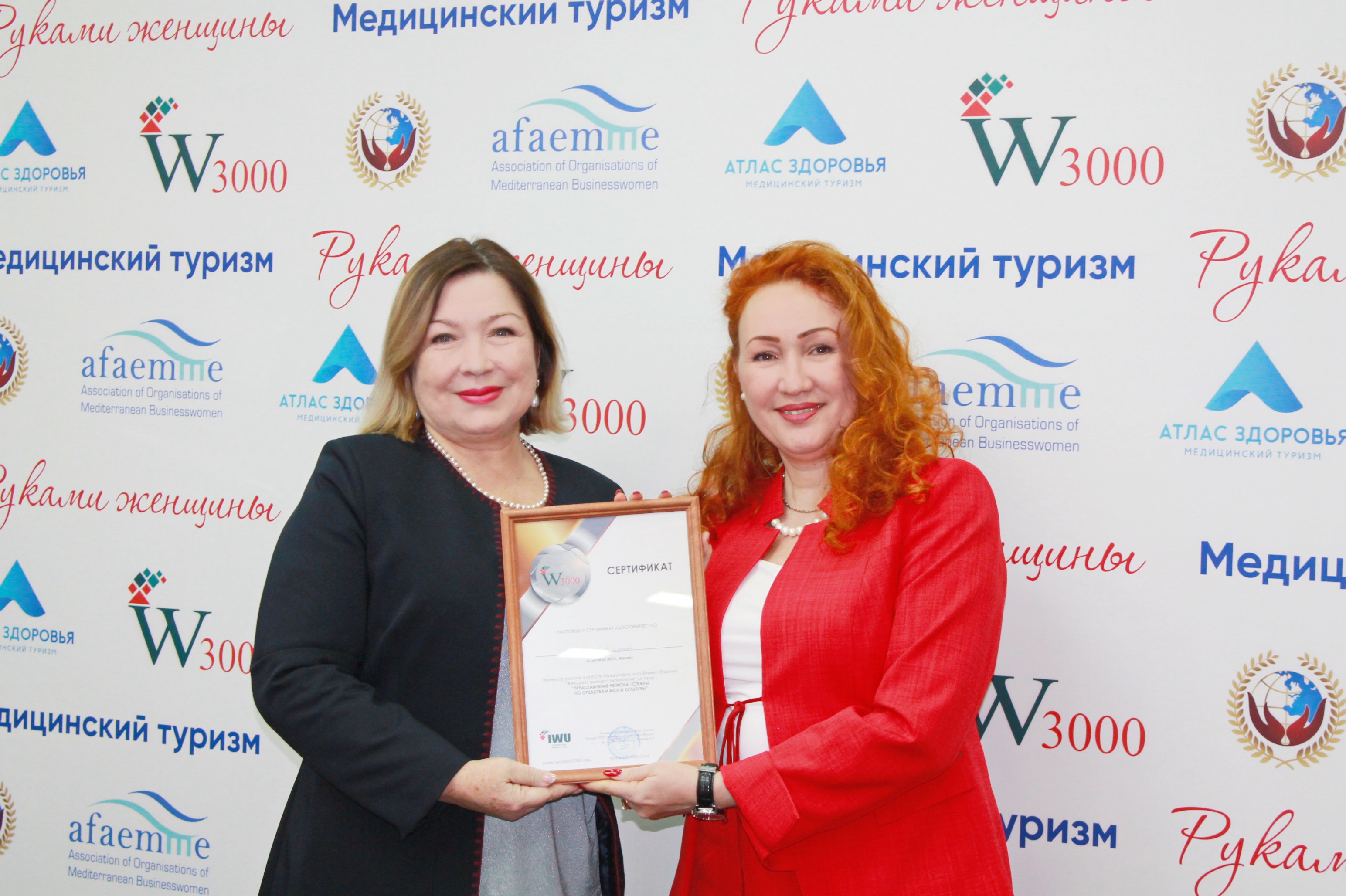 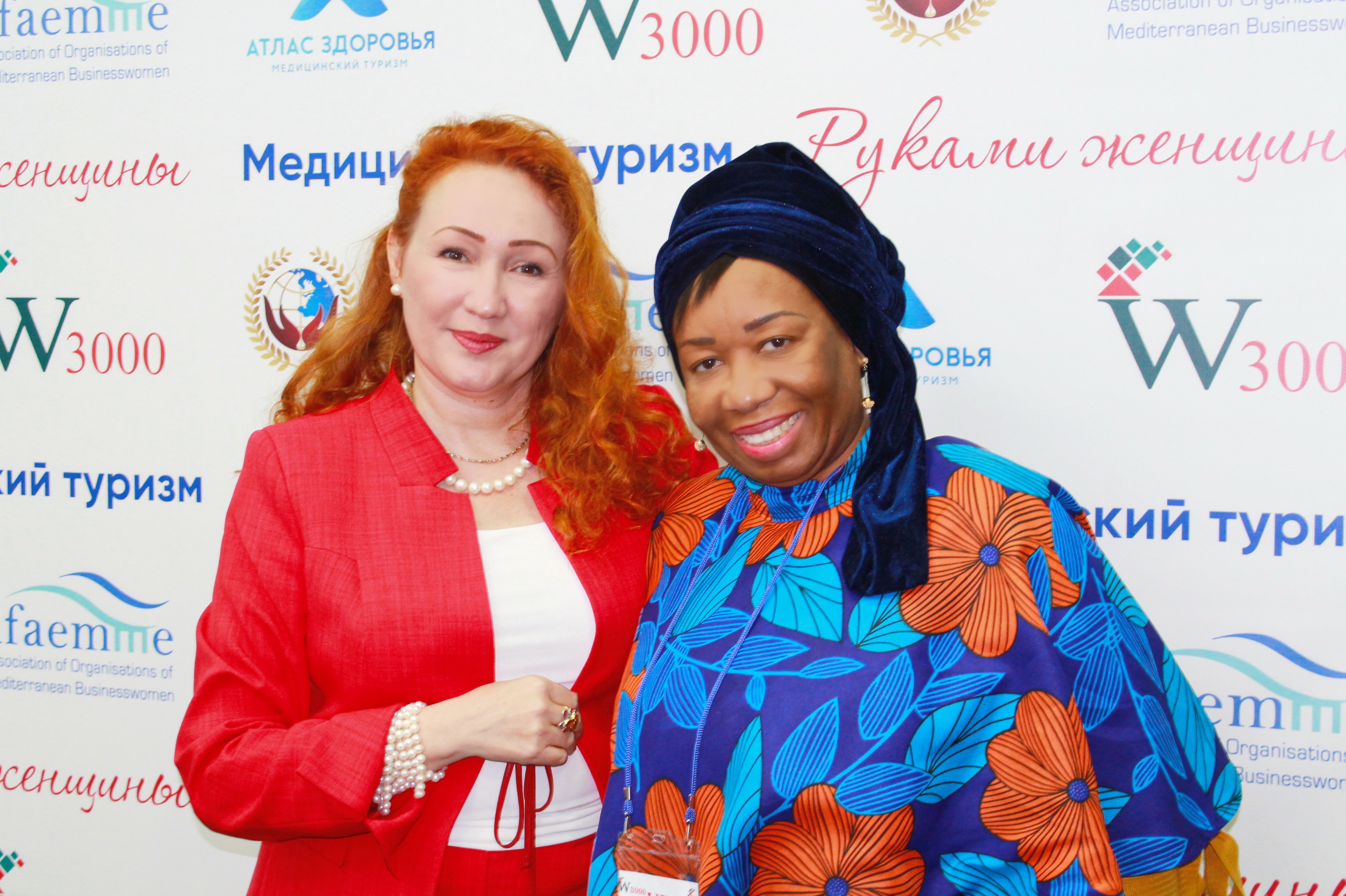 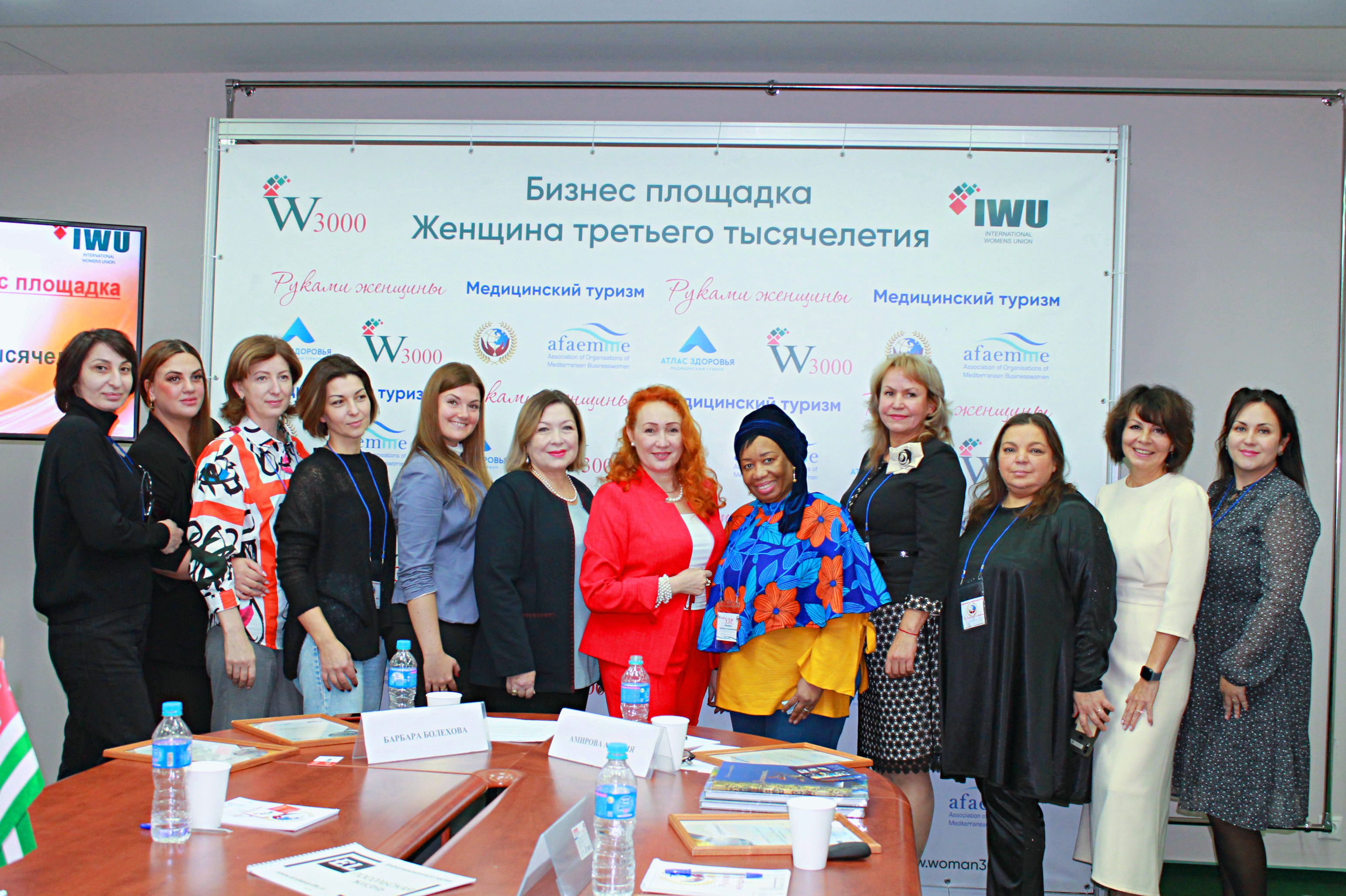 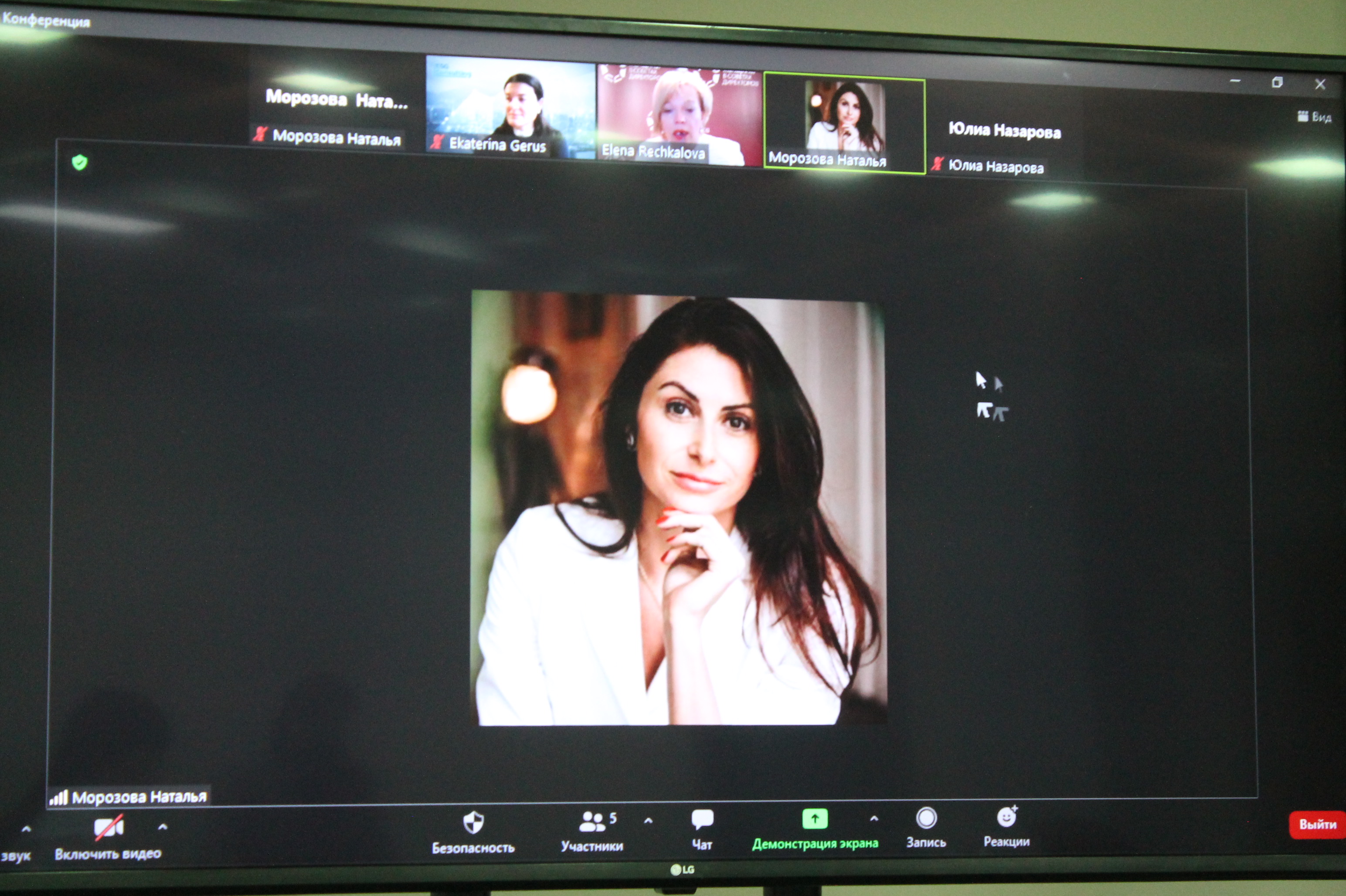 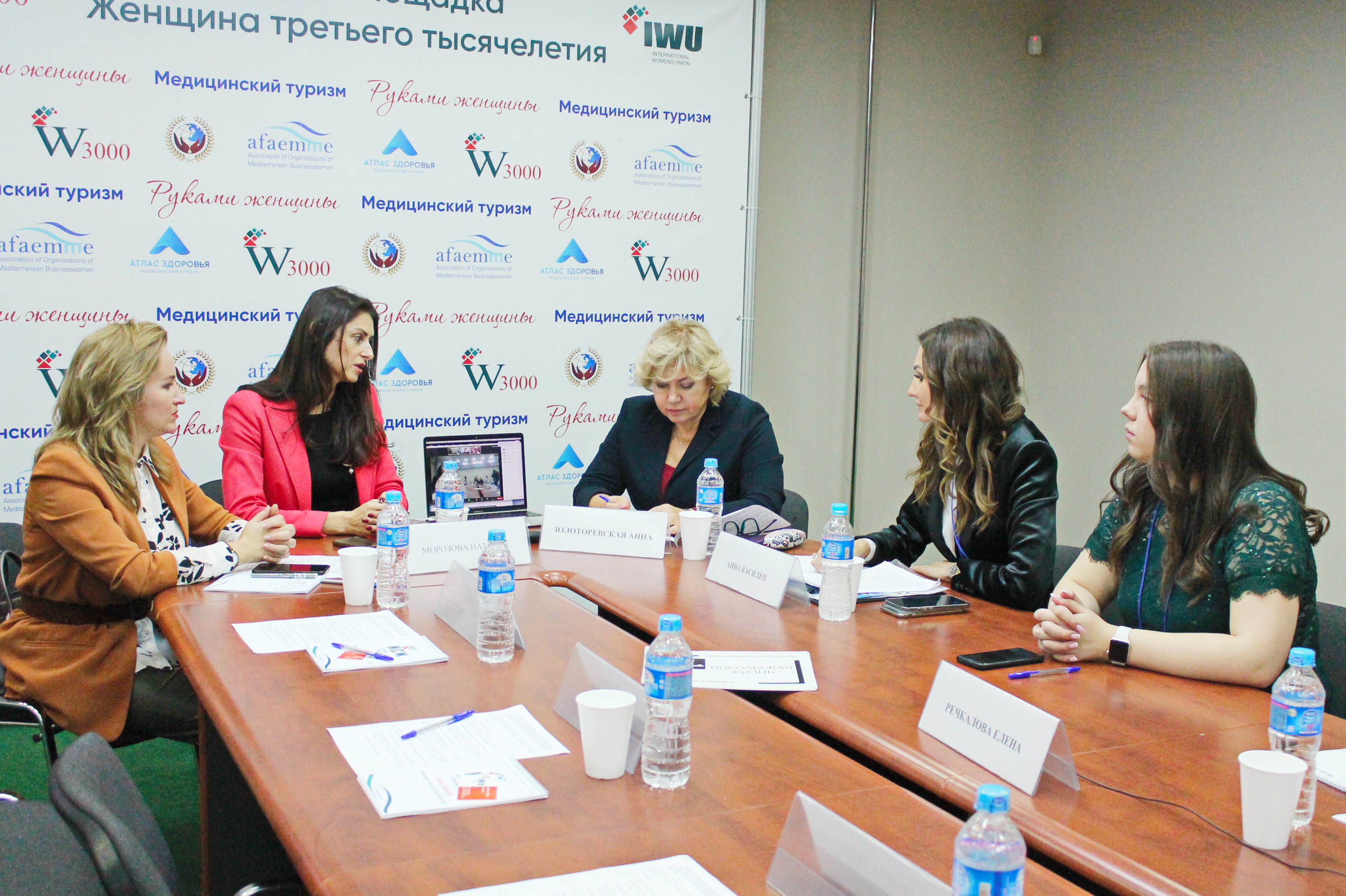 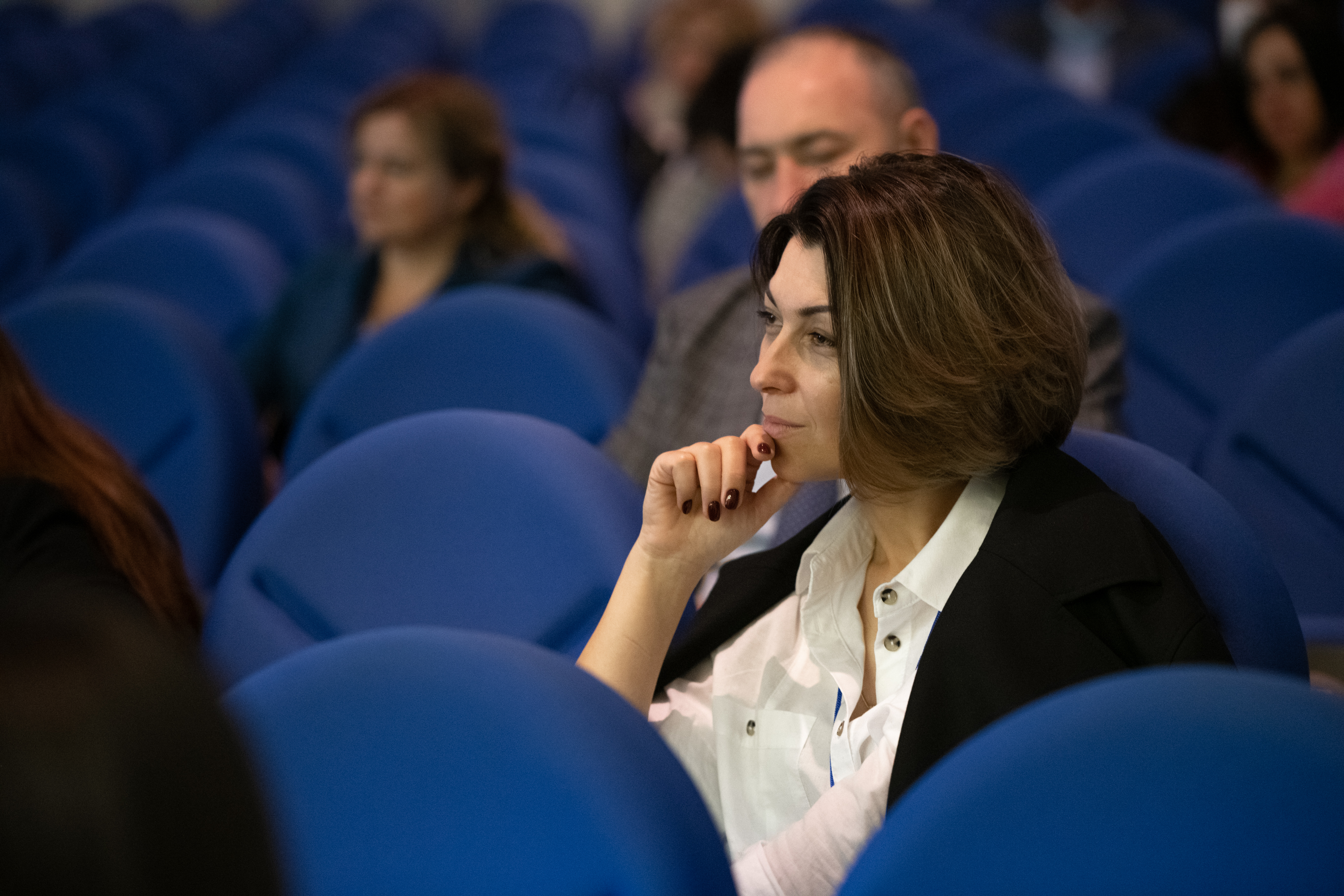